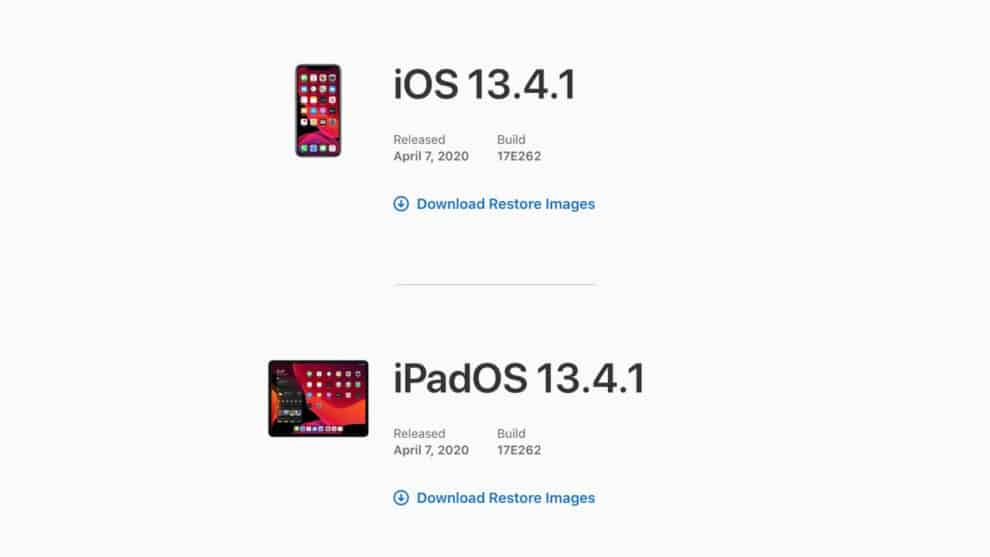 When Apple released the iOS 13.4 a few weeks ago, people who updated their devices to the new version instantly started complaining about Bluetooth connectivity problems. Just days later, Apple rolled out the iOS 13.4.1 to fix a bunch of issues including those related to Bluetooth. However, Apple’s Support forum is still flooded with complaints about iOS 13.4.1 Bluetooth issues.

People who updated to 13.4.1 complained that the Bluetooth button is greyed-out, making it impossible for them to toggle it on/off. One user said Bluetooth was ‘unavailable‘ on their iPhone running 13.4.1. Many others have said that they are unable to maintain a steady connection with their Bluetooth accessories such as earbuds and speakers.

We reported earlier this week that the problem was even affecting the latest iPhone 11 Pro model. An iPhone 11 Pro owner said on Apple’s Support forum that the connection cuts off on all their Bluetooth devices. The user didn’t experience any problems on an older iPhone running an older iOS version.

What can you do to fix it?

Well, Apple is expected to roll out a software update in the near future to fix the issue in the coming days. It’s currently testing the iOS 13.4.5, but it’s not yet known whether the 13.4.5 would fix the Bluetooth issues.

For now, you can try out a few things and see if it works. The first way is to restart your Bluetooth accessory as well as your iPhone. And then reset Network Settings. Also, go to Settings app on your iPhone to forget the device, and re-pair it. See if it works.

The second solution comes courtesy a RedmondPie reader, who said it worked for him. The reader PhilB said he was having problems connecting his iPhone to his Bose QC35 headphones via Bluetooth. He resolved it by resetting the device list of his Bose headphones and then pairing it with the iPhone.

There is no guarantee that either method would work for you. But both of them take no longer than a few minutes. So they are worth at least a try. If you are also experiencing iOS 13.4.1 Bluetooth issues, let us know in the comments below. You can also reach out to Apple via their Support forum and Twitter.