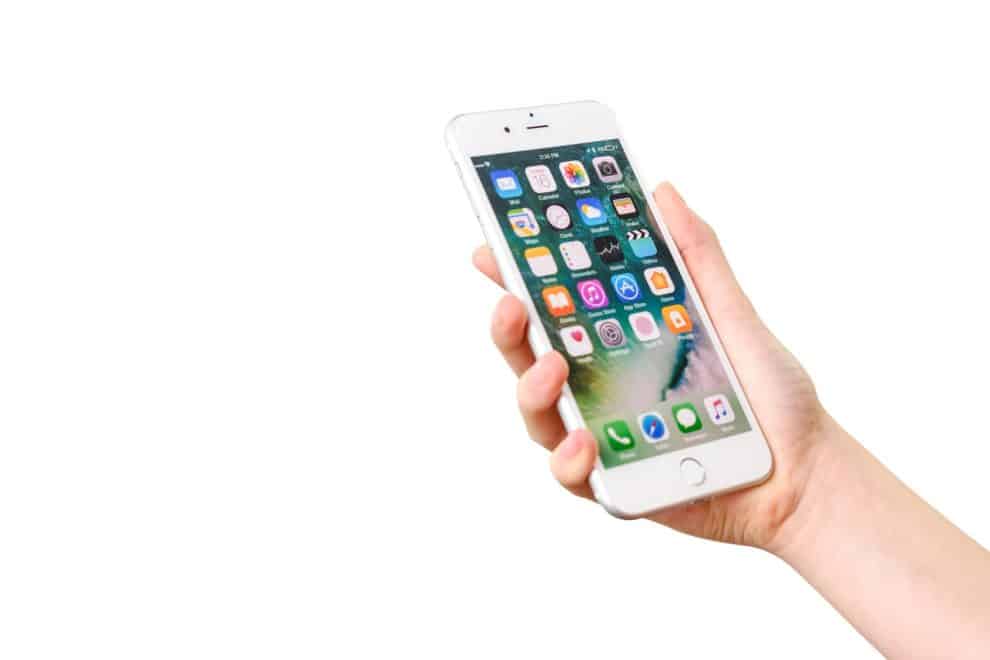 Apple has released the second beta version of iOS 13.6 to developers, and it comes with some added features to the first one. According to new beta update, Apple introduced two major changes, they’ve included a new Settings section for automatic software updates and a new Symptoms section in the health app.

According to MacRumors, Apple has released the second beta version of iOS 13.6 to developers, for testing purposes.

So far, the developers have looked into the new iOS beta and noticed a few significant changes for iPhone users. Now, users will have more control over how automatic software updates happens on their phones. That means iPhone users will be able to decide whether or not their device should automatically download and install iOS updates when connected to WiFi.

“There’s a Download iOS Update toggle for turning on automatic downloads over WiFi and an Install iOS Updates toggle for installing software updates overnight as an ‌iPhone‌ charges.”

With this change, users can rest assured that there won’t be automatic software updates on their devices, without their permission. However, it’s worth noting that the option is enabled by default. So, you might need to turn it off, if you don’t want any automatic iOS updates.

To disable/enable the feature on your iPhone, you’ll have to go to your device Settings app. After that, select the General section, tap on Software Update, and then choose the Customize Automatic Updates option.

Apart from having control over the automatic software updates, the iOS 13.6 beta 2 also comes with another new feature. The health app comes with a newly added “Symptoms” feature. That allows users to add symptoms, including coughing, dizziness, fainting, headache, nausea, through the app.

According to Macrumors, users will be able to add symptoms data by tapping on the Add Data option. Also, each of the symptoms listed in the health app has varying description sections. There’s also a section where you can add details, including Moderate, Mild, Severe, Present, and Not Present. All of that will help the doctor to understand the symptoms better whenever the time for diagnosis arises.

Currently, the added features are only available to developers who have installed the newly released iOS 13.6 beta 2. However, everybody will get access to them as soon as the stable version comes out in the coming months.