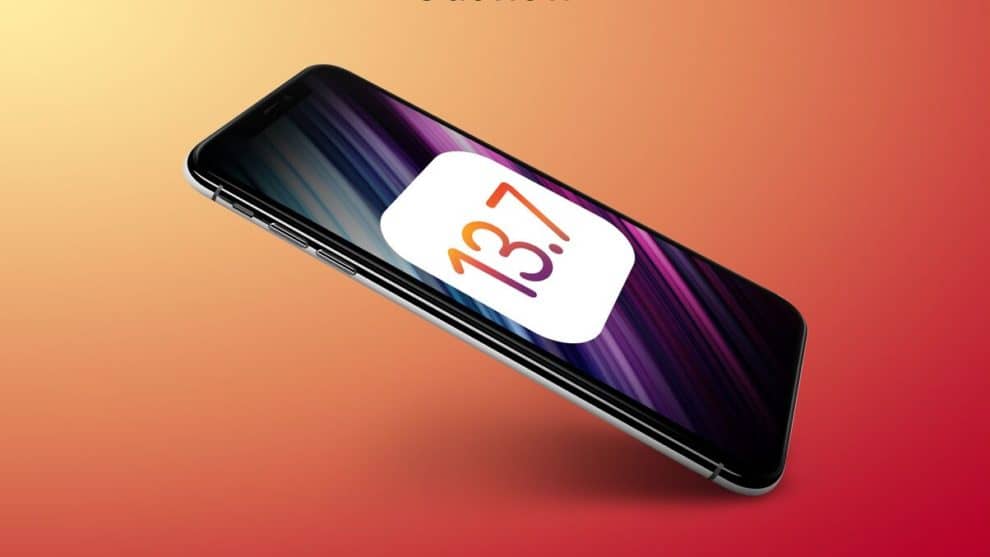 Apple’s iOS 13.7, which is likely to be the next version of iOS 13, is fast approaching us. Currently, the beta version of the operating system is now available for developers to test. Luckily, the new iOS comes with some improvements and new features. One of them is the COVID-19 exposure notifications which participating users will now be able to opt for, without having to download any local public health app. Recall that recently, Apple was able to release the sixth beta version of iOS 14 for developers to test. With that, it means that we are a step closer to seeing the stable version of iOS. And since that’s the case, we expect the release date of iOS 13.7 to come ahead of the operating system.

UPDATE: Apple has released the new iOS 13.7 update. You can update it by going to the Settings > General > Software Update on your iPhone. Apple has also pushed iPadOS 13.7 with improvements and bug fixes.

In case you’re interested in knowing the release date of Apple’s iOS 13.7, here’s what we know about it below.

To start with, it’s still uncertain when the release date of iOS 13.7 will be. That’s because Apple hasn’t yet released any official statement regarding it. However, according to testers, there’ll likely be one beta version of the iOS 13.7. Well, considering that Apple didn’t mention that it’s the first beta version of the operating system, we might want to agree with that. Instead, Apple only announced that “iOS 13.7 beta” is now available for developers. So, looking at that, it means that the release date of iOS 13.7 is fast approaching. Furthermore, with Apple recently releasing the sixth public beta of iOS 14, we’re safe to say that its stable version will soon arrive. Since we expect the release date iOS 13.7 to come before that of the upcoming iOS 14, it means we’ll likely see it launch in September – probably in a couple of weeks.

Since the release date of iOS 13.7 is now around the corner, as predicted, this should be the best time for you to prepare for it. One of the requirements of the operating system is enough space on your device’s internal storage. As such, you should get prepared in that aspect by cleaning up your device and freeing up some space.

According to Apple, iOS 13.7 comes with new features and fixes for bugs. While it isn’t yet sure what bugs the new iOS 13.7 updates are addressing, we know that it comes with a new COVID-19 Exposure Notifications system feature. Here’s what Apple said regarding it below:

“iOS 13.7 lets you opt-in to the COVID-19 Exposure Notifications system without the need to download an app. System availability depends on support from your local public health authority. For more information see covid19.apple.com/contacttracing. This release also includes other bug fixes for your iPhone.”