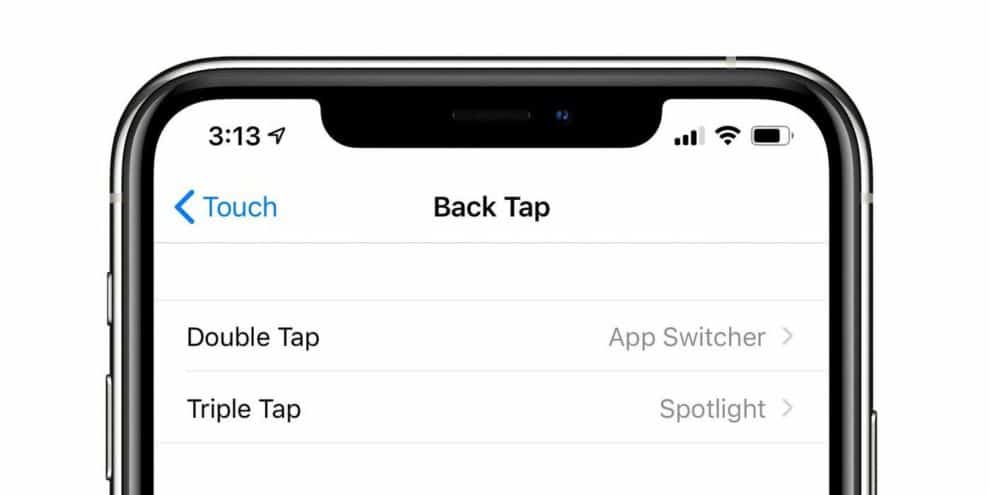 Last week, Apple was able to release its long-awaited operating system, iOS 14. In case you don’t know, iOS 14 brings a host of improvements and new features. Some of them include redesigned widgets, new privacy controls, and an improved app library. Besides these, the new update also introduces a new feature called “Back Tap”. Speaking of that, it enables users to quickly perform some actions by either double-tapping or triple-tapping the back of their iPhones. So far, a lot of iPhone users have started enjoying this particular feature on their devices. However, some iOS 14 users are still unable to enjoy the features. According to reports, it seems the new iOS 14 double-tap feature isn’t working on iPhone 7 and iPhone 6 models. In case you’re wondering why that is happening, here’s what we know about it below.

Admittedly, the new iOS 14 update brings a lot of improvements and features, including hidden ones, on eligible iPhone models. One of them is ‘Back Tap’, which many users have started utilizing to perform various actions. As far as the new feature is concerned, it works by assigning double and triple taps to some actions. Furthermore, the feature makes it more convenient for iPhone users to implement such actions by just tapping the back of their devices.

For ease of use, it’s advisable that all users, who have recently installed the new iOS 14, should try out the new feature. You can check for it by heading to your device’s settings app. From there, locate the “Accessibility” option and following this guide: “Touch > Back tap”. However, in case you’re unable to see the feature, it means you’re out of luck. The reason why you’re unable to locate the new iOS 14 double-tap feature on the iPhone 7 and iPhone 6 models, is because they’re not eligible to enjoy the feature.

Here Are The Eligible iOS 14 Devices To Enjoy ‘Back Tap’

According to reports, only the following devices will be eligible to enjoy the new back tap feature:

With the list above, it means iPhone 7, 6, and lower models won’t be able to access the new iOS 14 double-tap feature.

Well, besides the new iOS 14 triple and double-tap feature, iPhone 7 and 6 users can still make use of some other features that come with the newest operating system. You can check here to read more about the new and hidden features of iOS 14 and how you can access them on your device.