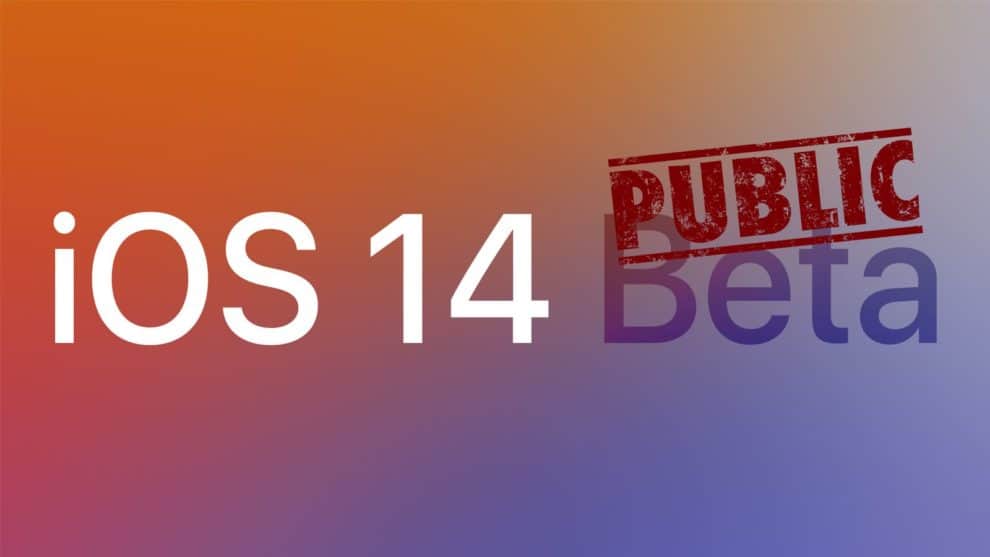 After installing and downloading the iOS 14 public beta 1 on your iPhone or iPad, you will be able to access all the new features, like home screen widgets, the new search tool, an improved Messages app, etc. before the official release of OS.

If you want to know that your iPhone or iPad is compatible with iOS 14 or public beta 1 before you opt to download and install it on your device, then for your ease, we have put down the list of all devices that support the new OS of Apple. See below:

You’re done. Now you will automatically get an OTA update for all future beta releases of iOS 14 from Apple.

The Apple Beta Software Program lets users try out pre-release software. The feedback you provide on quality and usability helps us identify issues, fix them, and make Apple software even better. Please note that since the public beta software has not yet been commercially released by Apple, it may contain errors or inaccuracies and may not function as well as commercially released software. Be sure to back up your iPhone, iPad, or iPod touch and your Mac using Time Machine before installing beta software.