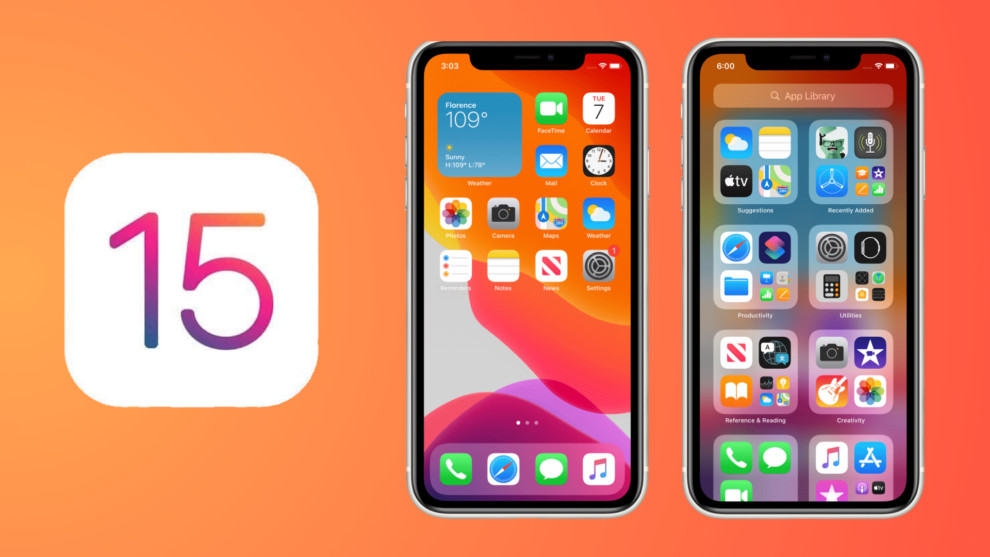 Like the Android OS is for Android smartphones, iOS is the OS that powers Apple iPhones. The latest version of the operating system is iOS 15. Released in September 2021, this operating system came with tons of amazing features and bug fixes. Over the past 6 months, iOS 15 has also received incremental updates. The latest stable version of iOS is iOS 15.4, which came out on March 14, 2022. As amazing as iOS 15 is, it also has its issues. The latest reports across social media platforms reveal iOS 15 users now experience a keyboard autocorrect issue.

What is the exact cause of the iOS 15 keyboard autocorrect issue? Is there any official fix or workaround to address the issue yet? These and more are the frequently asked questions you’ll find answers to as you read through the great of this post.

According to the latest reports, iOS 15 users are now complaining of an annoying issue, in which the keyboard autocorrect feature is misbehaving. According to affected users, the keyboard constantly gives incorrect word changes.

In case you don’t know, the keyboard autocorrect feature helps to check what you’re typing automatically, providing correct suggestions when the need arises. Instead of doing just that, affected users mentioned that the feature now provides incorrect word suggestions, especially those that do not exist. Let’s have a quick look at some of what the users are saying regarding the issue:

According to Agile-Egg-5681, the Redditor mentioned that the iOS 15 keyboard autocorrect feature often capitalizes the first letter of username when it’s not supposed to do so. You can also check here (1,2,3) to see more of what affected users are saying about the issue.

Having gone through several reports on the same matter, we found out that the issue has been around for a while. Some affected users (1,2) even mentioned that the iOS 15 keyboard autocorrect issue has become worse with the latest system updates. This time, the autocorrect system no longer has some of its features, which were initially present.

What causes the autocorrect issue?

For now, the exact cause of the iOS 15 autocorrect issue is still unknown. However, a couple of suggestions pointed out that the problem could be because the autocorrect system isn’t smart enough. Affected users (1,2,3) mentioned that the system only learns specific words instead of learning from everyday use. 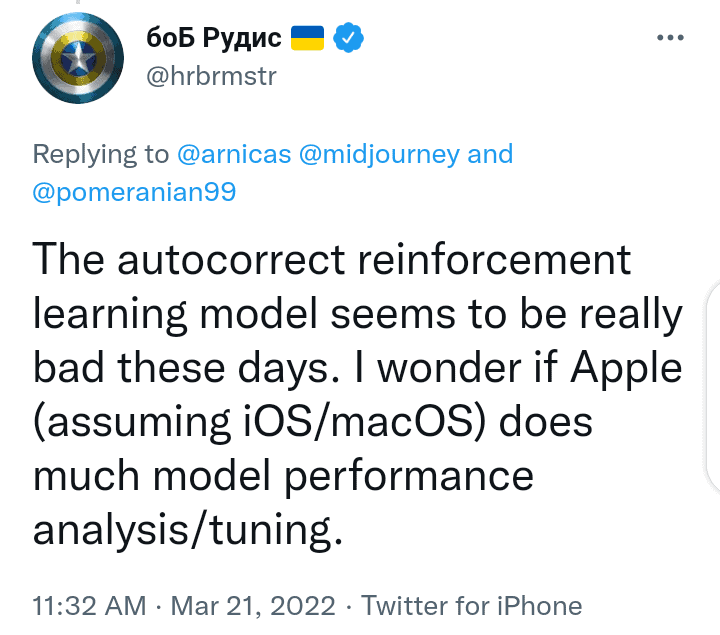 Sadly, Apple is yet to acknowledge the iOS 15 autocorrect issue. As such, there’s currently no official fix to address the issue. We’ll keep monitoring the Apple team for any updates regarding the problem on the ground. As soon as we find anything worth sharing, you’ll be the first to know about it.

Gmail stutter on iOS 15 while scrolling