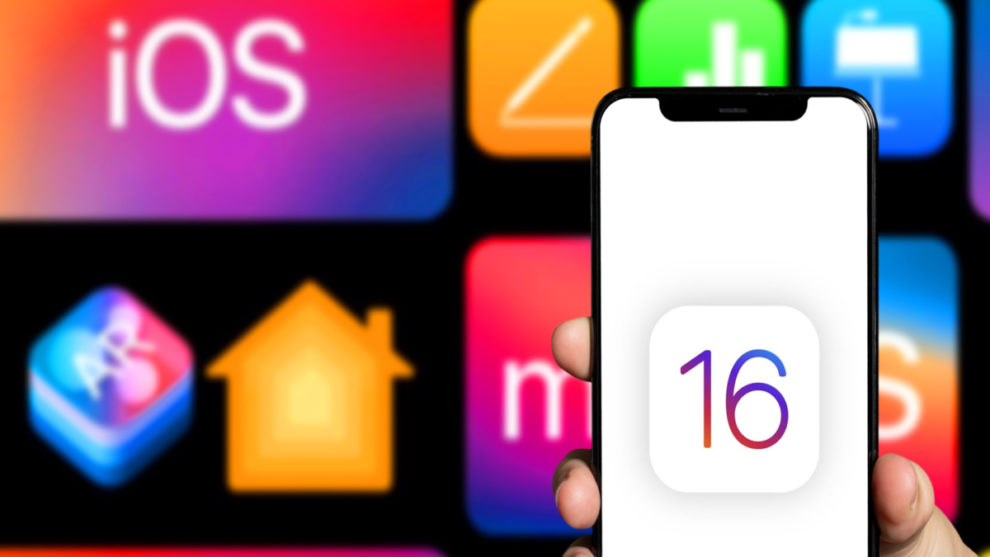 As you already know, the next major update for Apple’s iPhone lineup is iOS 16. The 2022 Apple Worldwide Developers Conference (WWDC) event is taking place on Monday, June 6. We’ll most likely get the preview of the iPhone software at the event. For now, there’s no official report on the features that’ll come with the new iOS 16. However, several rumors are already flying around regarding what we should expect when the Apple iPhone software launches.

As you continue reading this post, you’ll find some new features you can expect on the upcoming iOS 16 software below:

Before sharing the new features for the upcoming iPhone software, let’s first talk about the iOS 16 design. Will there be any significant changes to the design of the operating system?

Although the upcoming iOS 16 will reportedly come with new features, you shouldn’t expect much in terms of its design. According to Bloomberg, the new iOS 16 will not feature an “end to end” redesign. As such, you should expect the 2022 iPhone software to retain the previous design. That said, let’s have a quick look at the new features that will reportedly come with the upcoming iOS 16 below:

One of the most talked-about new features on the upcoming iOS 16 is the “big widget”. Rumors have it that the new iPhone software will come with interactive widgets. LeaksApplePro recently released a leak (a screen grab) of a new feature, which Apple internally called InfoShack.

“InfoShack” is a big widget that could house a couple of normal interactive widgets. Interestingly, this mega widget is highly customizable. It could allow you to include quick call options and Control Center toggles in it.

Rumors regarding the introduction of the always-on display feature on iPhones have been flying around since 2021. At the time, a few insiders mentioned the Cupertino giant tech company will introduce the feature on iPhone 13 Pro and iPhone 13 Pro Max. Unfortunately, the always-on display feature didn’t make it with the devices. Now, rumors have it that the feature will come with the new iOS 16 software and will be available on iPhone 14 models with OLED + LTPO panels.

In case you don’t know, the iOS 16 new always-on display feature will allow you to see pieces of information on your smartphone screen at all times. When on lock mode, the always-on feature will enable selective pixels on your iPhone screen to light up. Only changeable notifications, such as time and messages, will have this feature. Interestingly, the always-on display option will not consume a lot of your iPhone battery.

Improvements to the notification panel

Apart from the always-on display feature, rumors also have it that the new iOS 16 operating system will come with a lot of improvements to the notification panel. One of these leaks came from Bloomberg’s Mark Gurman.

Gurman, in his latest Power On newsletter, revealed that the next iOS version will come with an enhancement to the notification panel. Here’s a brief of what the popular reporter said in the newsletter below:

“On the iOS side, I’m looking for some fairly significant enhancements across the board, including an update to notifications and new health-tracking features.”

Rumors have it that the new iOS 16 will come with health-tracking features that could work alongside the new health features in watchOS 9. Last year, a report from DigiTimes revealed Apple’s suppliers were developing components for new short-wavelength infrared sensors in the Apple Watch Series 8. These sensors are health-related and will allow you to measure the blood sugar level in your body.

iOS 15 already has a blood glucose feature, which is available in its health metrics. However, users often rely on third-party apps to retrieve data. The iOS 16 operating system will come with a new feature that will support the blood sugar monitoring feature on watchOS 9, which will be available on Apple Watch Series 8 in the coming months.

Another new feature that’ll reportedly come with the upcoming iOS 16 has a lot to do with AR & VR. I’m sure you already heard that Apple is now developing its AR/VR headset. We still don’t know when the Cupertino giant tech company will release the headset. But it’s certainly not going to be by next week during the WWDC event, according to the popular analyst Ming-Chi Kuo.

According to reports, the upcoming iOS 16 will come with an AR/VR feature, which will lay the groundwork for the features that’ll come with the Apple mixed reality headset.

The next iOS version will reportedly come with a couple of accessibility features. For instance, the upcoming iOS 16 will come with a new “Live captions” feature. This offering will allow your iPhone to produce captions automatically in real-time. This will be for any audio content, such as FaceTime calls.

“Apple Watch mirroring” is another new accessibility feature you should expect on iOS 16. This feature will make it possible for you to mirror your Apple Watch on your smartphone.