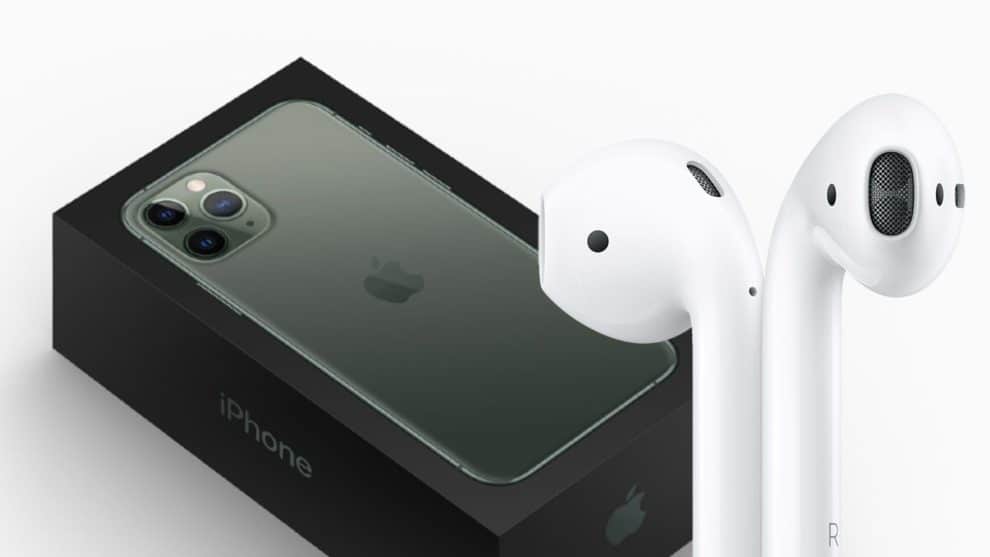 With the release of Apple’s 2020 flagship smartphones, iPhone 12 series, fast approaching, we’re already getting an idea of some of what we should expect. Last week, we heard that the 5.4-inch model will be called iPhone 12 mini when it launches. Furthermore, we have heard in the past that Apple might exclude some accessories, like power adapters and headphones, from the iPhone 12 box when it launches. According to a new leak, it seems the rumor of the exclusion of EarPods might indeed be true. Speaking of the leak, it was buried deep within the newly released iOS 14.2 code.

iOS 14.2 hints Apple will not include headphones in iPhone 12 box

Recall that Apple released the first beta of its latest iOS 14.2 a couple of weeks back. Early this morning, the Cupertino-based company has now rolled out the second beta version of the iOS to the developers. However, there’s a minor code tweak in the new update, which confirms that the iPhone 12 content box will indeed come without the headphones.

In previous releases, including iOS 14, there’s a phrase that reads; “reducing exposure to RF energy by using the supplied headphones”. Apple has been using this phrase for a long time now. Well, that’s because it always supplies headphones, when selling its smartphones. However, the phrase has now changed for the new iOS 14.2 update.

In the newly released iOS 14.2, the company rephrased the wordings by removing the word “supplied” from the phrase. Here’s what the new statement now looks like below:

“To reduce exposure to RF energy, use a hands-free option, such as the built-in speakerphone, headphones, or other similar accessories.”

Looking at the new statement and comparing it with the previous one, you’ll agree with us that the company has an intention for removing the word “supplied”. What else can it be, other than the fact that it’ll exclude headphones from the upcoming iPhone 12 box?

Well, it isn’t really coming as a surprise to us, as several rumors have already pointed to that in the past. In May, the popular analyst Ming Chi-Kuo said, either the headphones or the power adapters, will miss out on the iPhone 12 content box. The analyst added that the purpose of that is to reduce the accessories that the company supplies with high-volume products.