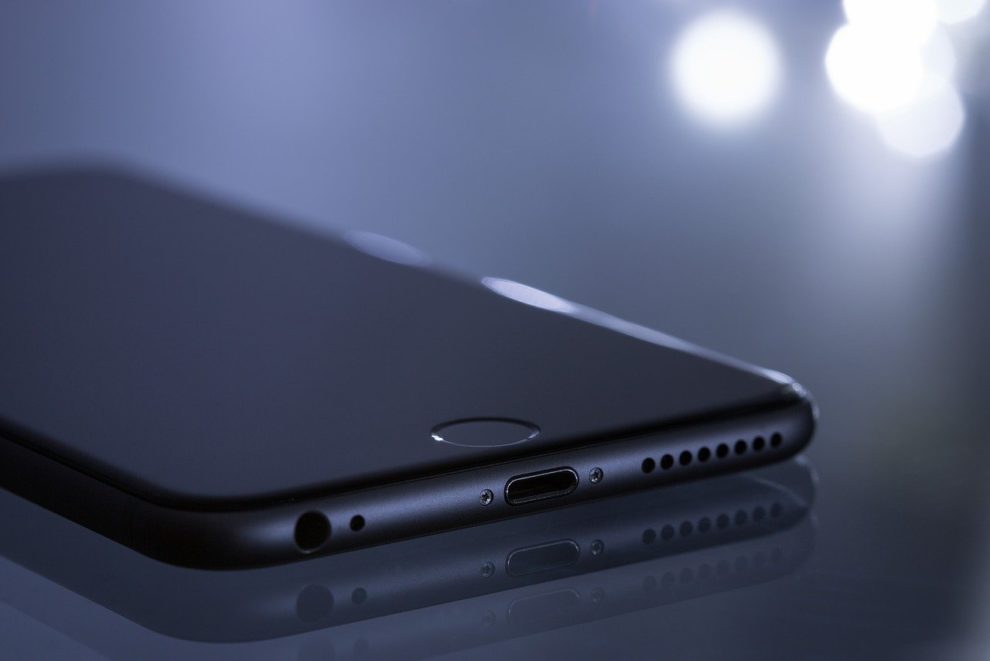 According to MyDrivers, Apple will use QLC flash storage for next year’s iPhone and will increase capacity to 2TB thanks to the newer storage technology.

According to the report, the 14 series will have double the maximum storage available on this year’s iPhone 13 lineup. This 2TB storage variant, however, is likely to be limited to iPhone 14 Pro models.

“With 12MP output, the CIS pixel size of the new 2H22 iPhone increases to about 2.5 um, which is significantly larger than the iPhone 12 and iPhone 13, and larger than existing Android phones, and close to the DSC level,” he added.

Typically, the company focuses first on wide-angle camera technology, with the benefits trickling down to telephoto and ultra-wide angle systems in subsequent years.

To maximise pixel size and capitalise on the hardware’s light-gathering capabilities, the sensor could support hybrid operating modes.

The upcoming iPhone is expected to run iOS 16 and include a 3,815mAh battery with fast-charging support.