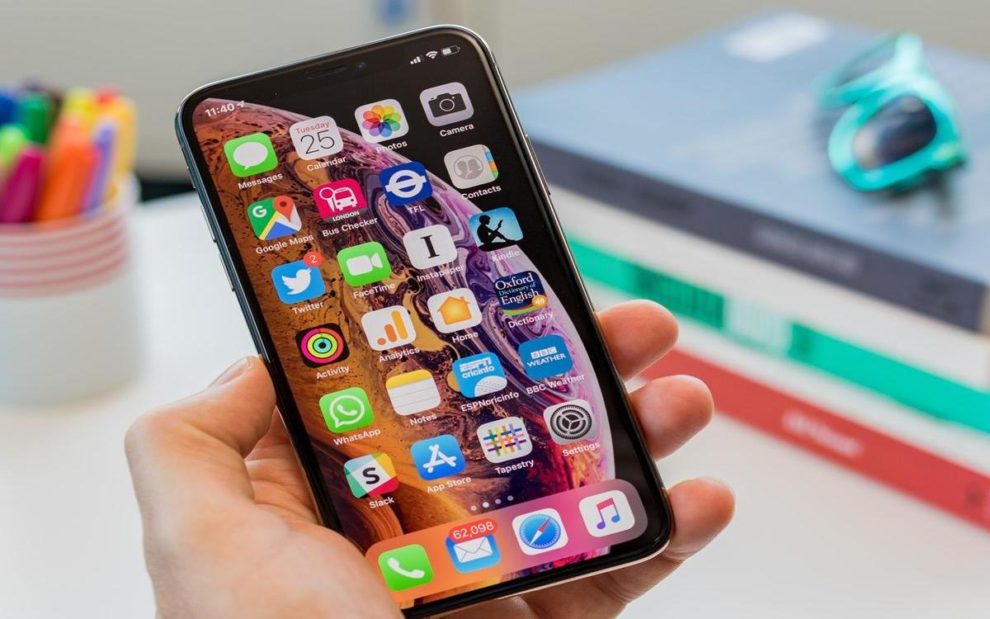 One user reported, “I would like to ask why this is happening. Iphone 11 takes random screenshots sometimes. i think it happens 5 times a day or worst 8 times. it only happen when i updated to iOS 14 lately. and there was 14.0.1 update thought it will fix the problem but it didn’t.” The comment section underneath this post makes it apparent that a large number of users are facing this annoying problem.

Reports also indicate that the problem occurs intermittently. The random screenshots might range anywhere from 3 per day to even 10-15 times on some days. Most complaints seem to be coming from users who use the iPhone 11, however, users of other iPhone models are also experiencing this issue. Users speculate that the reason behind these random screenshots might be a bug in the new iOS 14 (or a ghost).

A bit of further digging helped us realize that the issue is not paranormal but is caused by a tiny feature that can be easily dealt with. The problem is caused by the Back Tap feature. You might accidentally double or triple tap the back of your device which automatically opens the Control Centre and can trigger accessibility specific actions and random screenshots.

To deal with this situation click on the “settings” then head over to “accessibility” and then the final stop is “touch.” Now scroll down to the bottom for Back Tap related settings. You need to ensure that these settings are off. You can also assign the feature to some other action as opposed to taking random screenshots.