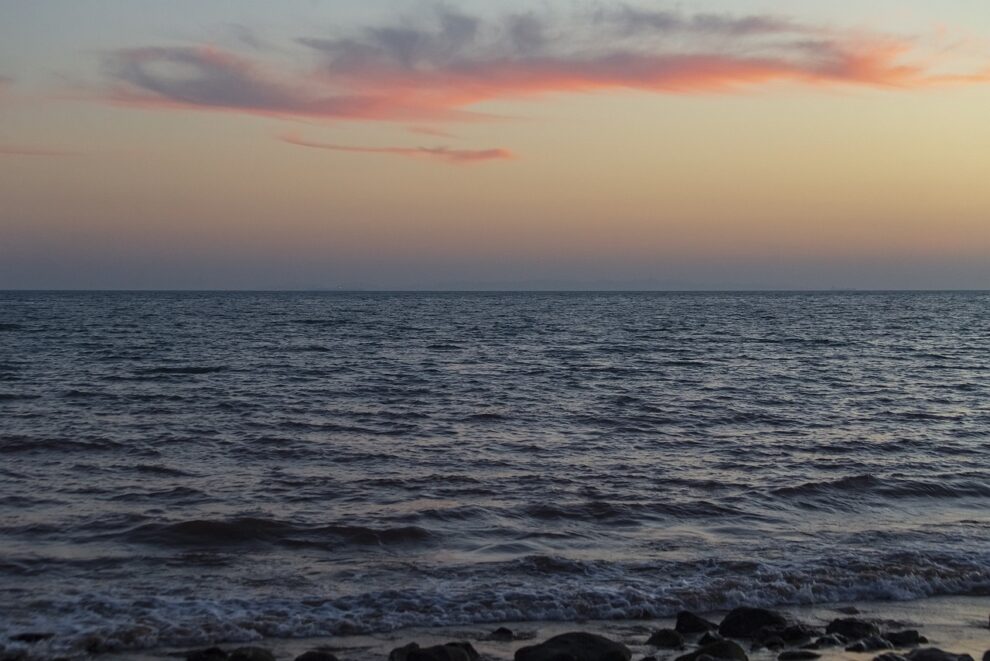 Joint drills involving air, land and naval forces — including both drones and submarines — will take place around the southeastern port of Jask “east of the Strait of Hormuz”, deputy coordinator of the armed forces Admiral Habibollah Sayyari told IRNA.

The Strait of Hormuz is the strategic chokepoint at the head of the Gulf through which a fifth of world oil output passes.

Exercises will involve “infantry, armoured and mechanised units of the ground forces, defence systems of the air defence force (and) subsurface and surface vessels”, he said.

Naval forces with the support of “strategic bombers of the air force” will also take part.

Sayyari said that drones will practice “information-gathering operations against attacking forces as well as reconnaissance operations”.

During similar exercises last year, Iran’s military said it warned off two US drones that overflew waters where the drills were being held.

In May, state television broadcast footage of an air base for drones under the western Zagros Mountain range.

Iran’s army unveiled its first division of ships and submarines capable of carrying armed drones in July, when US President Joe Biden was touring the Middle East.

The United States and Israel, arch-enemies of Iran, have previously accused Tehran of using drones and missiles to attack US forces and Israel-linked ships in the Gulf.

The Islamic republic has also faced rounds of sanctions by Western countries as they accuse Iran of providing drones to Russia to be used in the Ukraine war, a claim Tehran has roundly rejected.