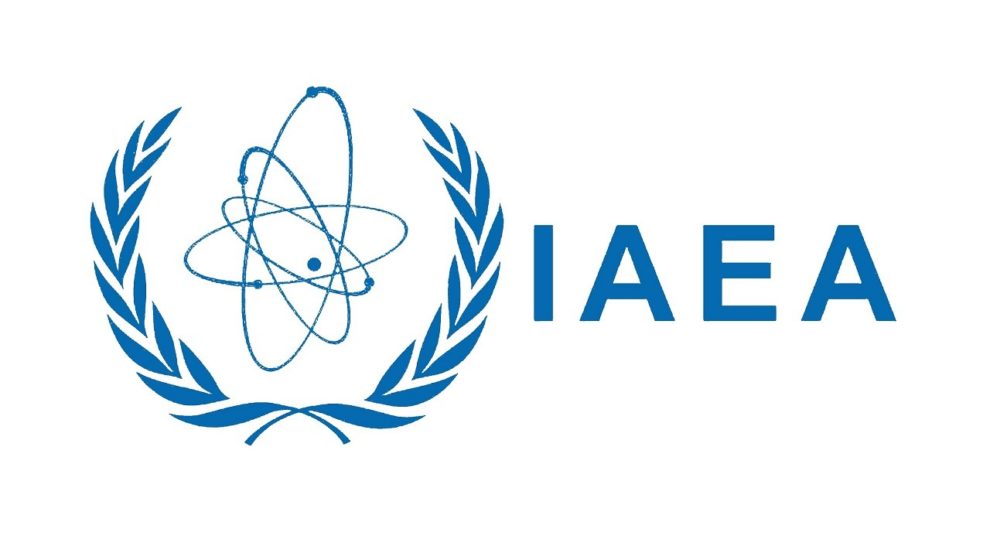 The UN nuclear watchdog said Thursday that Iran’s stockpile of enriched uranium had reached more than 15 times the limit set out in the 2015 accord between Tehran and world powers.

According to an International Atomic Energy Agency (IAEA) report seen by AFP, as of February 19 it estimated the stockpile now stands at 3197.1 kilos. The limit in the 2015 deal was set at 300 kilos (660 pounds) of enriched uranium.

Over 500 people already executed by Iran in 2022: rights group