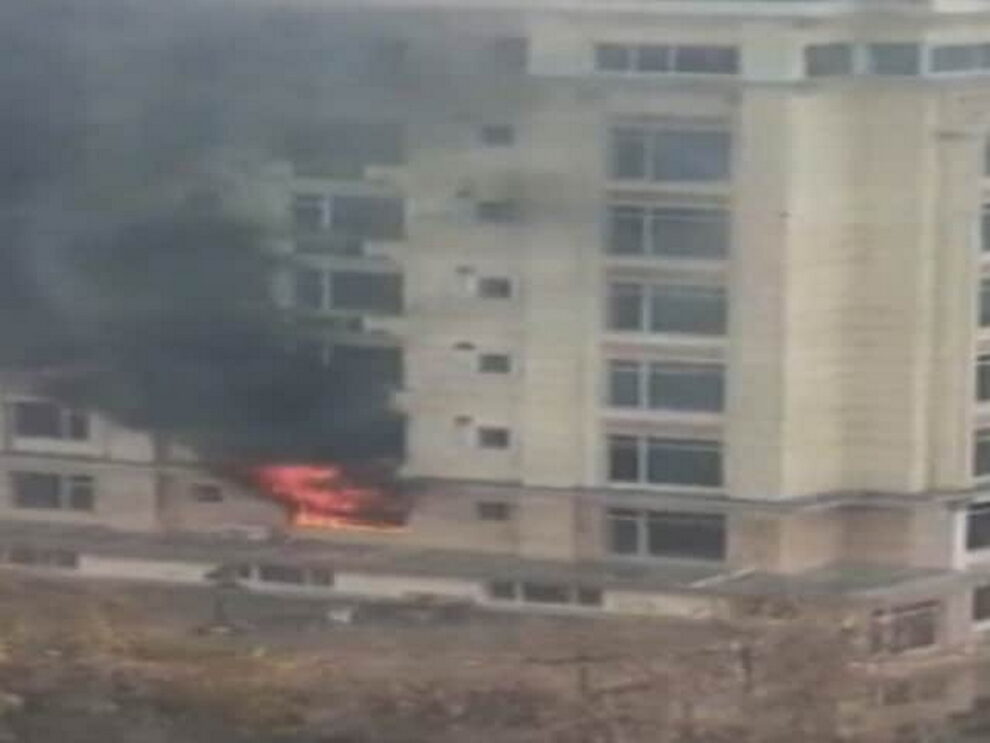 The Islamic State group claimed responsibility for a deadly attack Monday on a hotel in Afghanistan’s capital used by Chinese businessmen.

The group said two of its personnel “attacked a big hotel frequented by Chinese diplomats and businessmen in Kabul, where they detonated two explosive devices hidden inside two bags,” one of them targeting a party for Chinese guests and the other targeting the reception hall.

One of the two fighters threw hand grenades at Taliban officers who were trying to stop them, while the other began detonating explosive devices he had stuck on the hotel room doors and firing at hotel guests, IS said in a statement.