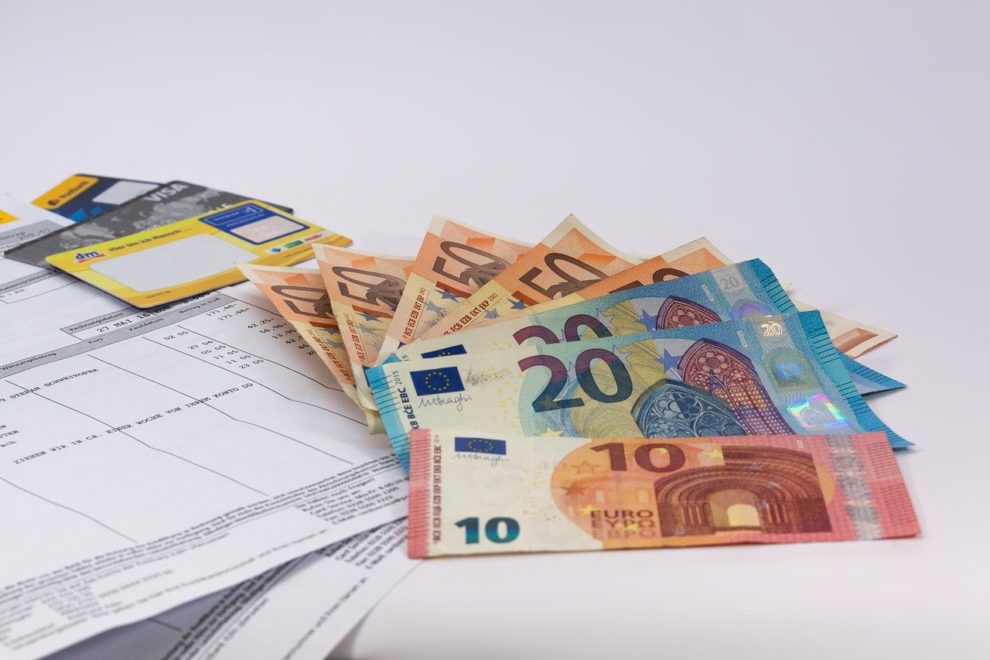 According to an official statement, Israel has imposed new rules on the transfer of digital currency in an effort to combat money laundering and terror financing.

According to the Xinhua news agency, the new obligations are included in an ordinance imposed on service providers in financial assets such as bonds, loans, stocks, and bank deposits.

The ordinance applies to virtual currency providers such as credit, fintech, and crypto firms.

It entails identifying and verifying customers, reporting their activity, controlling and monitoring risks, and managing records.

It also imposes rules on the electronic transfer of funds within and outside of Israel, as well as the transfer of financial assets in virtual currencies.

The new rules will also allow profits from cryptocurrency investments to be transferred to Israeli banks if trading in these currencies is legal.

According to the statement, the ordinance will make it easier for authorities to distinguish between legitimate and illegitimate uses of virtual currencies, such as money laundering or terror financing.

The rules were developed in collaboration with the IMPA and Israel’s Capital Market Authority, Insurance and Savings.

Canada PM to testify at inquiry into emergencies powers use