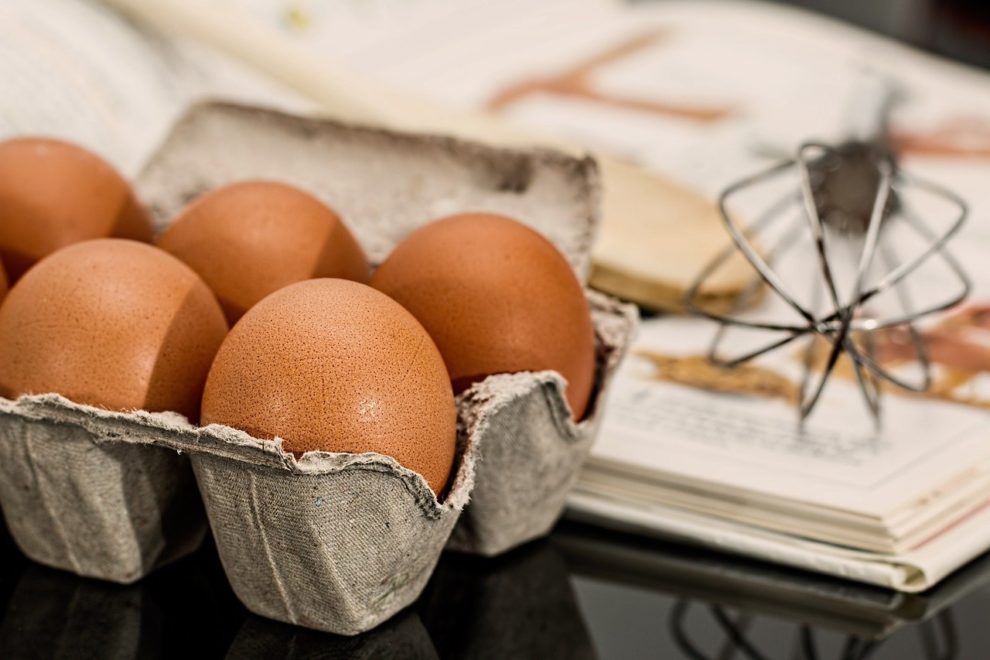 The Ministry of Agriculture and Rural Development of Rael has stated that the country will face a shortage of millions of eggs due to the outbreak of pathogenic H5N1 avian influenza.

According to the Xinhua news agency, there would be a 14 million egg shortage per month, out of the 200 million eggs consumed in Israel each month.

Given the recent outbreak of bird flu in 60 chicken coops in northern and southern Israel, the Ministry of Agriculture has initiated an emergency veterinary procedure to prevent the virus from spreading further.

Earlier in December, the ministry reported that dozens of H5N1-infected wild cranes had been discovered in the northeastern Hula Valley.