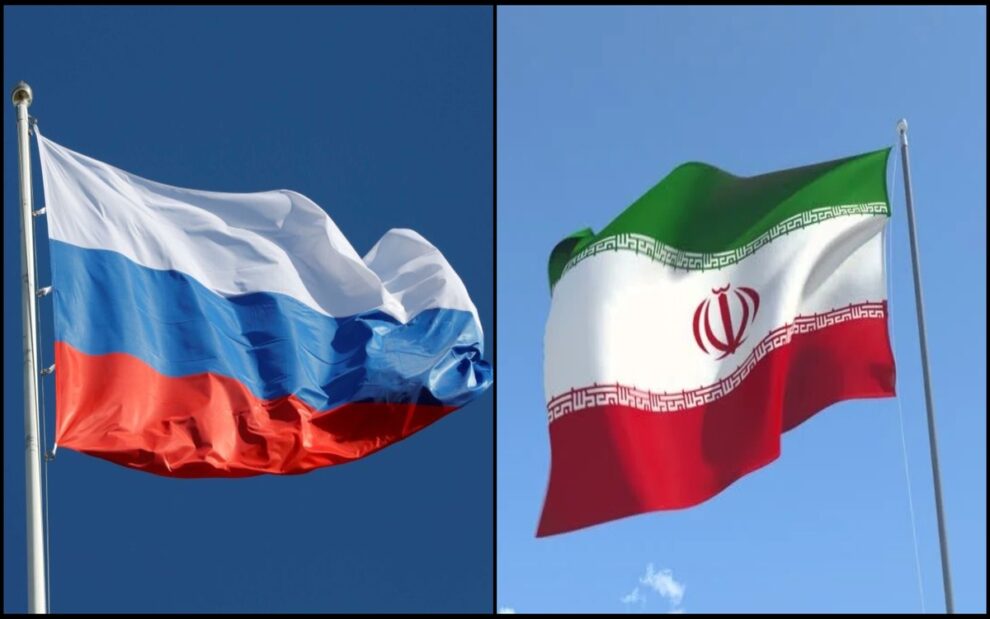 Iran is seeking to expand the supply of advanced weapons to Russia, the head of Israel’s Mossad spy agency said Thursday, according to local media.

The warning from David Barnea comes after the United States earlier this month expressed alarm over a “full-scale defence partnership” between Tehran and Moscow, which invaded Ukraine last February.

Tehran in November admitted it had sent drones to Russia, but insisted they were supplied before the invasion.

“We warn against Iran’s future intentions, which they are trying to keep secret, to deepen and expand the supply of advanced weapons to Russia, to expand the uranium enrichment project and to intensify their attacks against friendly Muslim countries in the region,” Barnea was quoted as saying during a ceremony for the Jewish Hanukkah holiday.

In late October, Israeli President Isaac Herzog indicated that he had shared with Washington information which, according to Israeli intelligence, showed the utilisation of Iranian drones in the Ukraine war.

On December 9, Washington described an extensive relationship between Iran and Russia involving equipment such as helicopters and fighter jets as well as drones, with the latter items resulting in new US sanctions.

Last week, British Foreign Secretary James Cleverly said the Tehran regime, which has seen more than three months of civilian protests, was “striking sordid deals” with Moscow “in a desperate attempt to survive”.

Iran’s foreign ministry on Sunday said in a statement it would not “seek permission from anyone” to expand relations with Russia.

“Cooperation between Iran and Russia in various fields including defence is expanding within the framework of common interests… and is not against any third country,” foreign ministry spokesman Nasser Kanani said.

Iran and Israel have for years engaged in a shadow war. Israel accuses Iran of seeking to acquire a nuclear weapon, which Tehran denies.