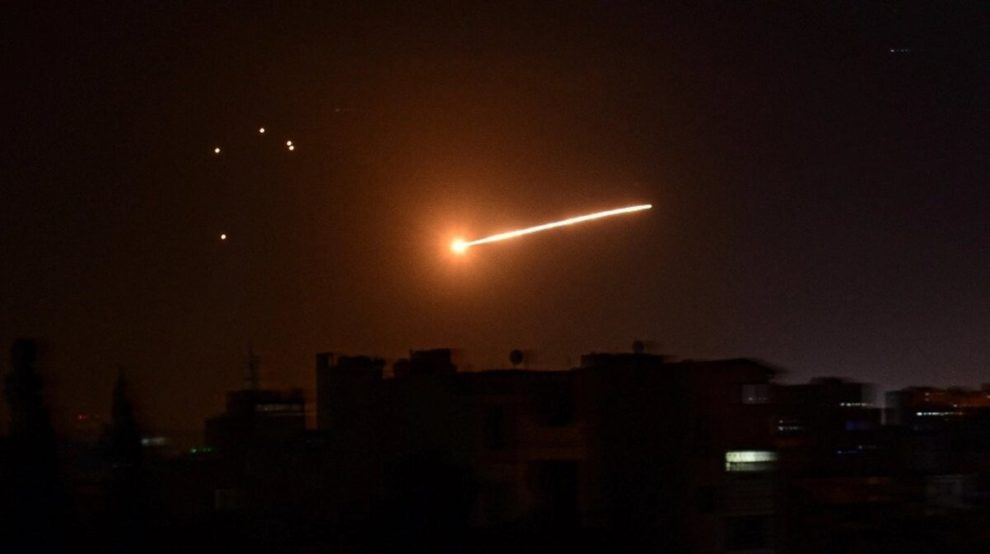 There were lots of conflicting reports today about Israel and Syria after initial news of sirens, explosion and missile attack.

So what really happened?

The Israeli military did not comment on whether the missile struck anything.

BREAKING: A surface-to-air missile was fired from Syria to Israel’s southern Negev.

In response, we struck the battery from which the missile was launched and additional surface-to-air batteries in Syria.

There were reports of air raid sirens sounding earlier in Dimona, the Negev town where Israel’s secret nuclear reactor is located, indicating a possible incoming attack.

However, Israeli military said that Syrian missile attack was “not even close” to striking the Dimona nuclear facility.

“Air defenses intercepted the rockets and downed most of them,” the agency said.

The reports came as tensions between Israel and its arch-enemy Iran were at an all-time high.

Here’s how Insider Paper reported the event on Twitter.