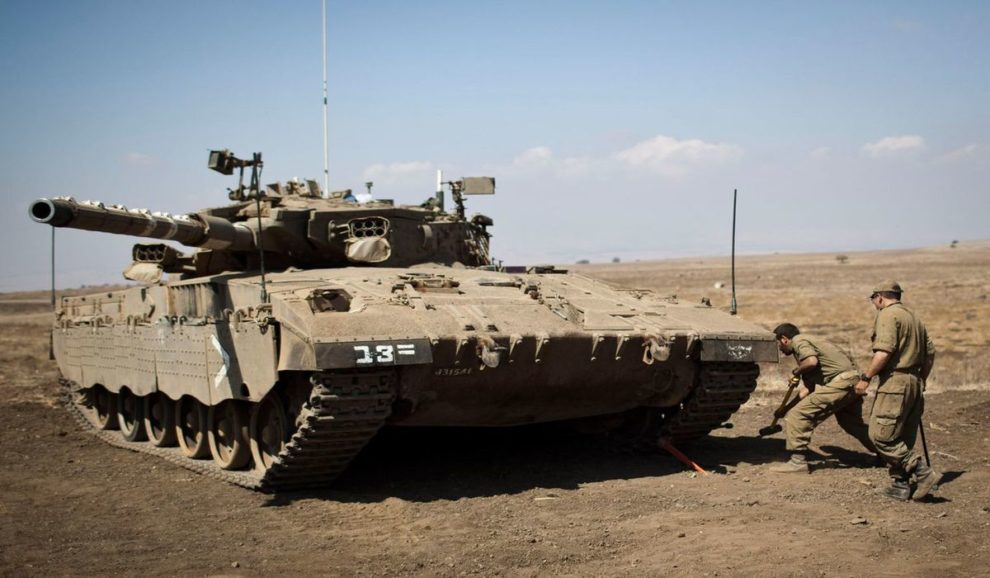 According to Defense Ministry sources, the election of Iran’s new hardline president, combined with Washington’s eagerness to sign a new nuclear deal, has prompted Israel’s Chief of Staff, Lt. Gen. Aviv Kochavi, to order some units to accelerate preparations for a war with Iran, reports Breaking Defense.

One factor that appears to be driving these moves is that after President Ibrahim Raisi takes office on Aug. 3, he will form a new national security board that will be expected to fully obey his orders, according to Uzi Rabi, a senior expert told Breaking Defense.

Raisi held his first official press conference since being elected, emphasising that Iran’s foreign relations would not be influenced by decisions made under the nuclear deal.

Iran’s sole nuclear power plant was shut down last week. According to Iranian officials, the operations in Bushher were halted due to technical issues. The power plant provides electricity to some of Iran’s most important sites.

One of Israel’s senior defence analysts, Ron Ben Yishay, wrote on the YNET website that the chances of the US and the powers reaching a reasonable compromise with Raisi on Iran’s military nuclear programme, as well as the ballistic missiles Iran is developing and its regional subversion, are slim. Raisi is well-known for his support for the nuclear and missile programmes.

In a last-ditch effort to persuade Washington to abandon the nuclear deal with Iran, Israel’s chief of staff, Lt. Gen. Aviv Kochavi, met with Gen. Mark Milley, chairman of the Joint Chiefs of Staff, Monday at the start of his four-day visit to Washington.

The DC trip is Kochavi’s first, and it is primarily intended to provide the Americans with intelligence that Israeli sources say proves Iran is violating the nuclear agreement. Another topic that is likely to be discussed is the potential threat posed by Hezbollah in Lebanon, one of Iran’s regional proxies.

The Israeli Ministry of Defense convened to discuss the implications of Raisi’s election, concluding that he may accelerate the trend of Iranian positions on Syria and Lebanon’s borders.

In January, Israel’s military chief warned the Biden administration against rejoining the 2015 Iran nuclear deal, even if it toughens its terms, adding he’s ordered his forces to step up preparations for possible offensive action against Iran during the coming year.