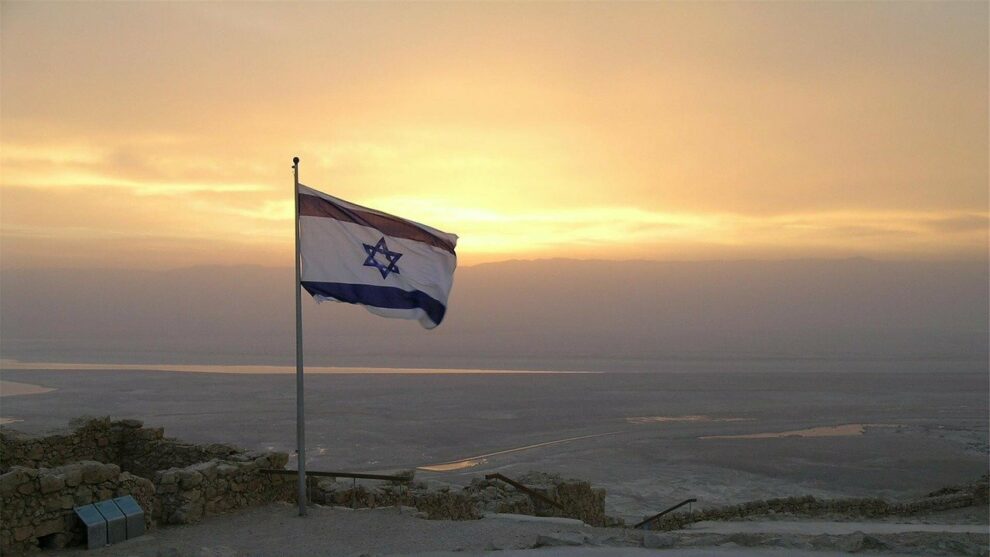 Outgoing Prime Minister Yair Lapid said Tuesday Israeli soldiers “will not be interrogated” by the US’ Federal Bureau of Investigation (FBI) over the killing of Palestinian-American journalist Shireen Abu Akleh.

The veteran Al Jazeera reporter was shot and killed while covering an Israeli army raid in the occupied West Bank on May 11.

The Israeli army conceded on September 5 that one of its soldiers had likely shot Abu Akleh after mistaking her for a militant.

Democratic party lawmakers, rights groups and the Abu Akleh family have been pushing for a US-led inquiry.

On Monday, Politico reported that the FBI had opened a probe into the killing.

The FBI has neither confirmed nor denied that it has opened an investigation.

Lapid said on Twitter that Israeli “soldiers will not be interrogated by the FBI or any other foreign body or state, friendly as it may be.” The US and Israel are major allies.

Calling the Israeli army “moral and ethical”, Lapid said his government’s “strong protest has been conveyed to the Americans”.

The veteran reporter was wearing a bulletproof vest marked “Press” and a helmet when she was shot in the head in the Jenin refugee camp, a flashpoint area in the Israeli-Palestinian conflict.

The Israeli army’s top lawyer has said that criminal charges against the soldier likely involved in the shooting were not merited, as the individual was acting in what Israel considered to be an active combat zone.

The Israeli human rights group B’Tselem, which works to end Israel’s occupation of the West Bank, said it always believed “some form of international intervention” would be required to secure justice for Abu Akleh’s death.

“We never thought Israel could, or was willing to, investigate itself,” spokeswoman Dror Sadot told AFP.

The slain reporter’s family said the reported opening of a US probe represented “an important step”.

“It is what the United States should do when a US citizen is killed abroad, especially when they were killed, like Shireen, by a foreign military,” the family said in a statement.

Before ruling out allowing the FBI to quiz Israeli soldiers over Abu Akleh’s killing, Lapid, a centrist, had rejected suggestions that the soldier who fired the fatal shot should be prosecuted.

“I will not allow an IDF (army) soldier that was protecting himself from terrorist fire to be prosecuted just to receive applause from abroad,” he told a military ceremony.

A United Nations investigation concluded in June that there was “no evidence of activity by armed Palestinians close by” when Abu Akleh was shot.

The United States on July 4 said she was likely shot by Israeli fire but that there was no evidence her killing was intentional and that the bullet was too damaged for a conclusive finding.

Also in July, Secretary of State Antony Blinken  promised to seek “accountability” over the killing.

Elections in Israel earlier this month — the country’s fifth in just four years — broke prolonged political deadlock with an outright majority for a coalition of right-wing and far-right parties.

Benjamin Netanyahu, a veteran right-winger who was forced out as prime minister after the previous election in 2021 following 12 unbroken years in power, pulled off a comeback that saw him tapped Sunday by President Isaac Herzog to form the next government.

Last week, Abu Akleh’s family and colleagues told UN investigators that she had been deliberately targeted as part of Israel’s “wide-scale war” on Palestinian media workers, and called for accountability and justice.

Doha-based Al Jazeera and the Qatari state have also alleged that Abu Akleh was deliberately targeted by Israeli soldiers.