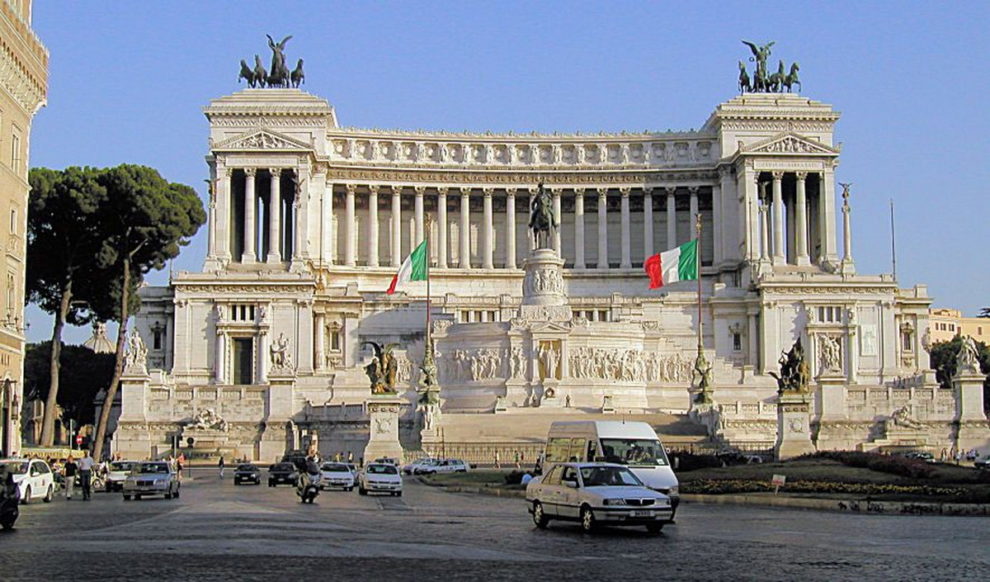 On Wednesday night, following the resignation of two ministers from the Renzi’s Italia Viva party, Italy’s government plunged into crisis, bringing into question the future of Prime Minister Giuseppe Conte.

Italy’s ex-Prime Minister Matteo Renzi said he was pulling his party’s ministers out of the government, effectively leaving the coalition government without a parliamentary majority.

Names of two ministers and undersecretary for foreign affairs

His move, announced at a news conference, throws Italy into political instability while the country is struggling to control the COVID-19 pandemic.

Renzi, who leads the small Italia Viva party, threatened to leave the government for a long time, complaining about the intentions of Prime Minister Giuseppe Conte to spend the European Union’s billions of euros to relaunch the economy.

“There will be a reason if Italy is the country that has the highest number of deaths and a collapse in GDP,” Mr Renzi said, blaming the government’s handling of the pandemic for the resignations.

Former Prime Minister Renzi was criticized by some coalition lawmakers for orchestrating a political crisis during the pandemic.

Five Ways for Students to Get into Politics

Italy to exit Covid-19 state of emergency on March 31