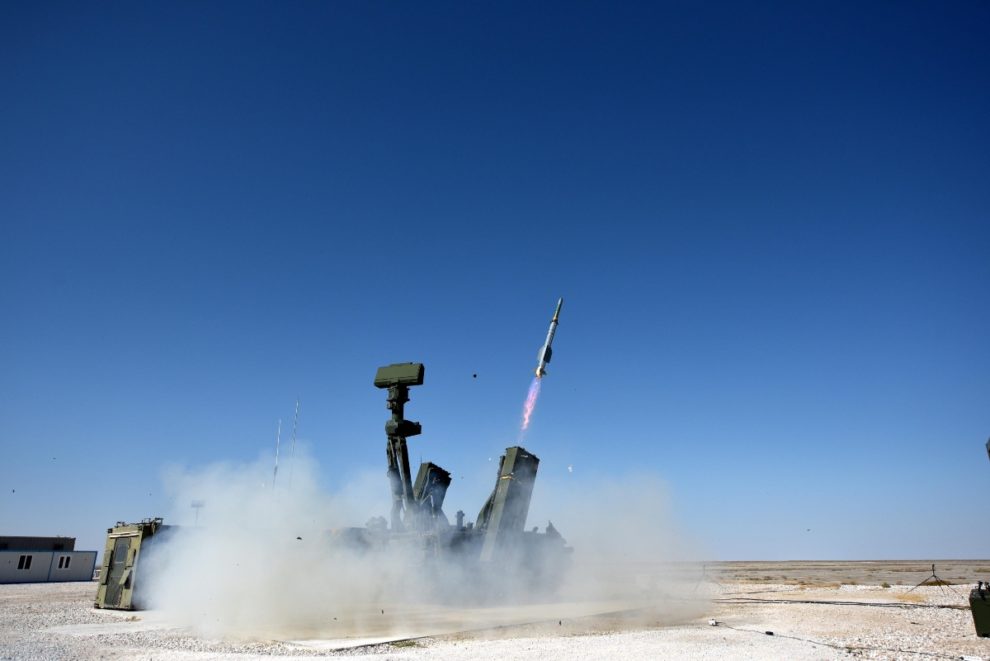 Four of the five Chinese ballistic missiles that appeared to land in Japan’s exclusive economic zone are “believed to have flown over Taiwan’s main island”, Tokyo’s defence ministry said Thursday.

Japan has lodged a diplomatic protest with China over the presumed missile landings in its EEZ, as Beijing holds large-scale military drills in the waters around Taiwan.

China attacking Taiwan a ‘mistake’ like Russia in Ukraine: top US general