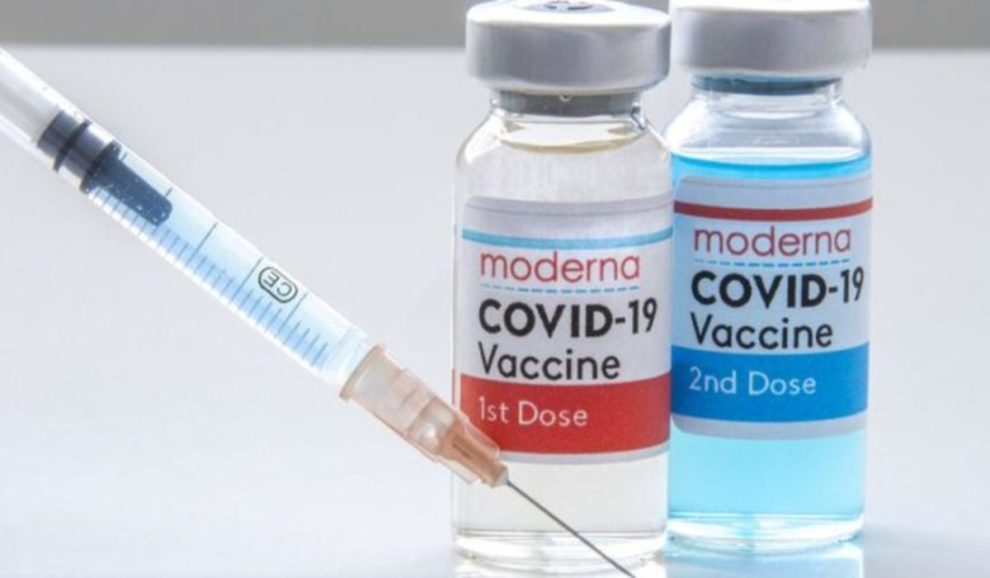 A batch of Moderna COVID vaccine has been halted in Japan after a pharmacist discovered what he claims to be black particles in one vial of the vaccine.

A batch of Moderna Covid vaccine has been halted in Japan after a pharmacist discovered several black particles in one vial of the vaccine.

According to authorities, a pharmacist in Kanagawa Prefecture discovered a foreign substance in one vial of the vaccine while inspecting it before use.

The batch had already been distributed to 3,790 people. According to the BBC, the rest of the batch has been put on hold.

Previously, Japan halted the use of approximately 1.63 million Moderna doses due to contamination.

Takeda Pharmaceutical, which sells and distributes the vaccine in Japan, put three batches on hold last week after “foreign materials” were discovered in some doses.

The vaccine is bottled by the Spanish pharmaceutical firm Rovi, which said in a statement that a manufacturing line in Spain could be the source of the problem.

Norihisa Tamura, Japan’s Health Minister, said on Tuesday that the foreign matter found in Moderna Inc Covid-19 vaccines in the southern prefecture of Okinawa was most likely caused by needles being stuck into the vials.

Man sets himself on fire near Japan PM’s office