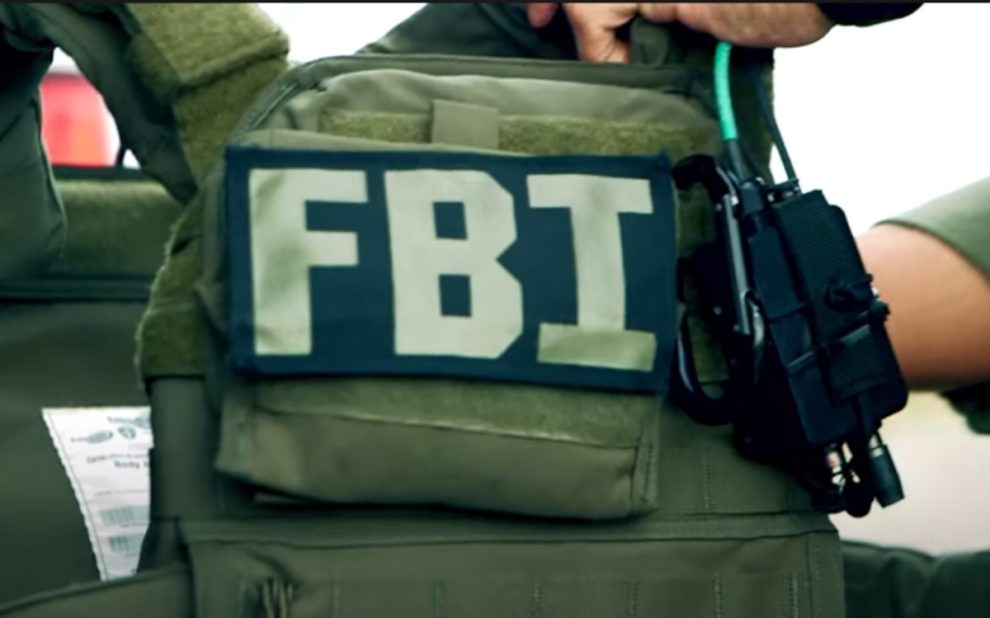 The FBI said Friday that it had identified the source of the potential threat to New Jersey synagogues and they no longer pose a danger.

The agency had issued a warning on Thursday of a “broad threat” to synagogues in the northeast US state, amid an uptick in anti-Semitic rhetoric around the country.

“We identified the source of the threat who no longer poses a danger to the community,” the FBI office in Newark said in a statement on Twitter.

The statement was issued shortly after a group which monitors dangers to the Jewish community in North America said the threat had been “mitigated.”

Law enforcement “located the individual believed to be responsible for yesterday’s potential threat to synagogues in New Jersey and mitigated the active security concern,” the Secure Community Network (SCN) said on Twitter.

New Jersey has one of the largest Jewish populations in the United States —  572,000 according to the American Jewish Population Project.

The warning came amid heightened worries about a surge in anti-Semitism in the country.

Several synagogues have come under attack in recent years.

In January 2022, a British Pakistani took four people hostage in a synagogue in Colleyville, Texas, demanding the release of an imprisoned Al-Qaeda follower.

The four hostages were eventually freed and the kidnapper was shot dead by the FBI.

In 2018, 11 people were killed in a synagogue in Pittsburgh, Pennsylvania, by a right-wing extremist.