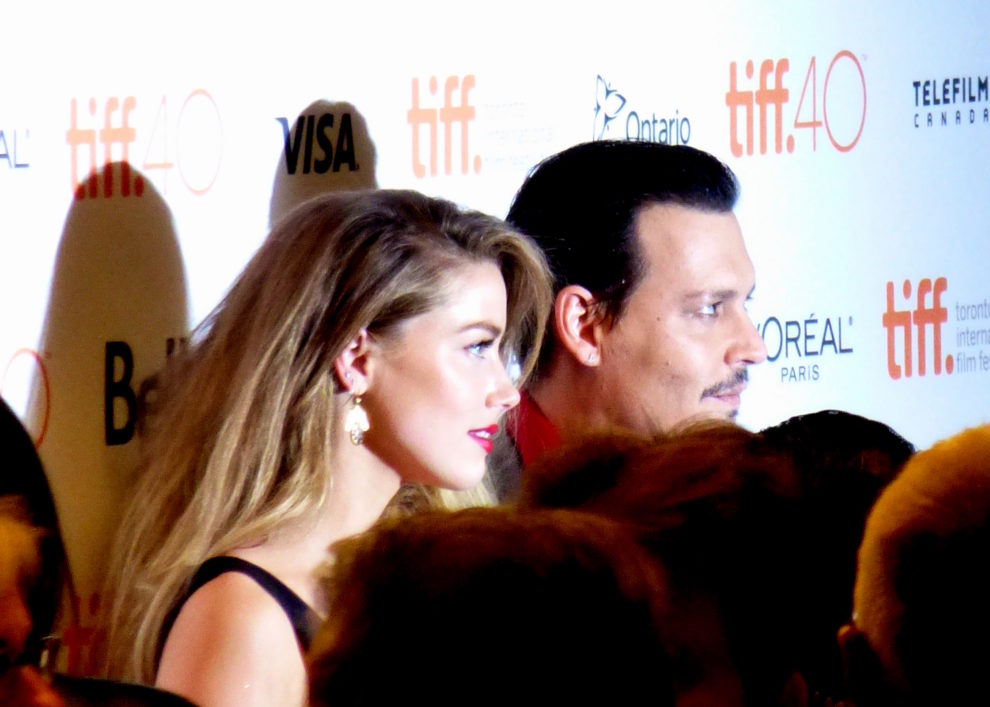 A Virginia judge on Wednesday rejected actress Amber Heard’s demand for a new trial in the defamation case she lost to her former husband Johnny Depp.

Heard’s lawyers had asked Judge Penney Azcarate to set aside the jury verdict awarding $10 million to Depp and declare a mistrial, but the judge denied the request.

Heard had asked for a new trial because one of the seven jurors was not the man summoned for jury service but his son in a case of mistaken identity.

“There is no evidence of fraud or wrongdoing,” Azcarate said, and the juror “met the statutory requirements for service.”

“The juror was vetted, sat for the entire jury, deliberated, and reached a verdict,” the judge said.

The jury in June found Depp and Heard liable for defamation — but sided more strongly with the “Pirates of the Caribbean” star following an intense six-week trial riding on bitterly contested allegations of domestic abuse.

The case, live-streamed to millions, featured lurid and intimate details about the Hollywood celebrities’ private lives.

The jury awarded $10 million in damages to Depp after finding that a 2018 newspaper article penned by Heard on her experience of “sexual violence” was defamatory.

The 59-year-old Depp sued Heard over a Washington Post op-ed in which she did not name him, but described herself as a “public figure representing domestic abuse.”

The 36-year-old Heard, who had counter-sued, was awarded $2 million.