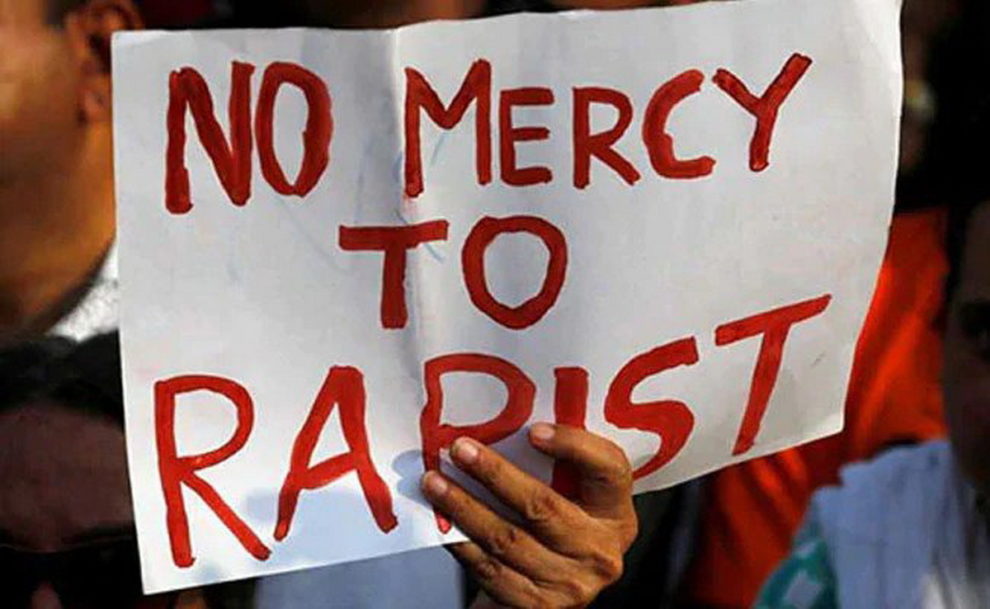 Reports from Charsadda, Pakistan narrate a heart-wrenching story of a tragic incident. Another Zainab fell prey to rape and the ills of this society. Charsadda police on Thursday told the press that a two-and-a-half-year-old girl named Zainab was found dead in Jabba Korona area in the limits of Daudzai police station of Peshawar. Medico-legal reports revealed that Zainab was raped and tortured before being killed. After this news was made public, #JusticeForZainab began trending on social media.

Residents from Charsadda and police said that Zainab had gone missing on Tuesday evening in the vicinity of the Sheikh Kallay Qilla area while playing with other children on the street outside her house.

On Wednesday, the Prang police were given a tip regarding the girl’s body. The police received reports of a body of a girl lying in the Jabba Korona area. The Prang and Daudzai police promptly recovered the body. The body was shifted to the Lady Reading Hospital in Peshawar for postmortem and further investigation.

The District Police Officer (DPO), Charsadda Mohammad Shoaib Khan told the press that police had initially registered a first information report (FIR) in the Prang police station, Charsadda. The FIR was registered against unknown kidnappers after Zainab’s father registered a complaint of her gone missing. After the body was recovered, Section 302 (punishment for murder) of the Pakistan Penal Code (PPC) was written in the FIR.

Mohammad Shoaib Khan told the press that the initial investigation “suggests that the minor was assaulted before her murder”, this was determined from the assault marks on the minor’s body. Police are waiting for the medico-legal report, after which they would add other sections of the PPC to the FIR and begin an investigation.

Zainab’s father has told the police that they did not have any enemies in the area, this incident did not result from personal enmity. He demanded that the government should catch the predator who killed his daughter and punish him for committing the heinous crime. “Today it is my Zainab, tomorrow another Zainab could suffer this,” he sighed.

Pictures of Zainab’s dead body are circulating on social media. While many people feel that the pictures are sensitive and should be hidden, we think it is pertinent that people see these photos. This is the cold harsh reality, hiding the images or blurring the pictures cannot change what happened. Such pictures should be circulated to raise awareness.

A user tweeted, “Another Zainab Another Rape 29 months old Zainab was abducted from Charsadda. Now, her mutilated body was recovered. Her chest and abdomen were slit open, she was raped and then brutally killed. Where are the authorities now? Why are you silent? Speak up.” Thousands of users are tweeting #JusticeForZainab to gain the media’s attention.