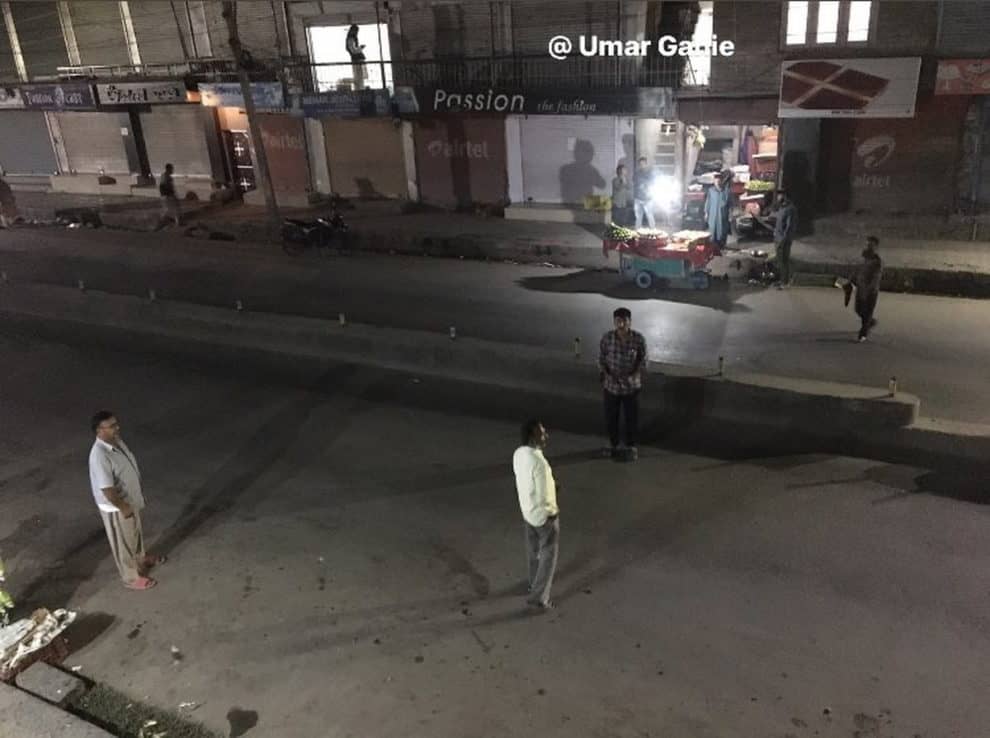 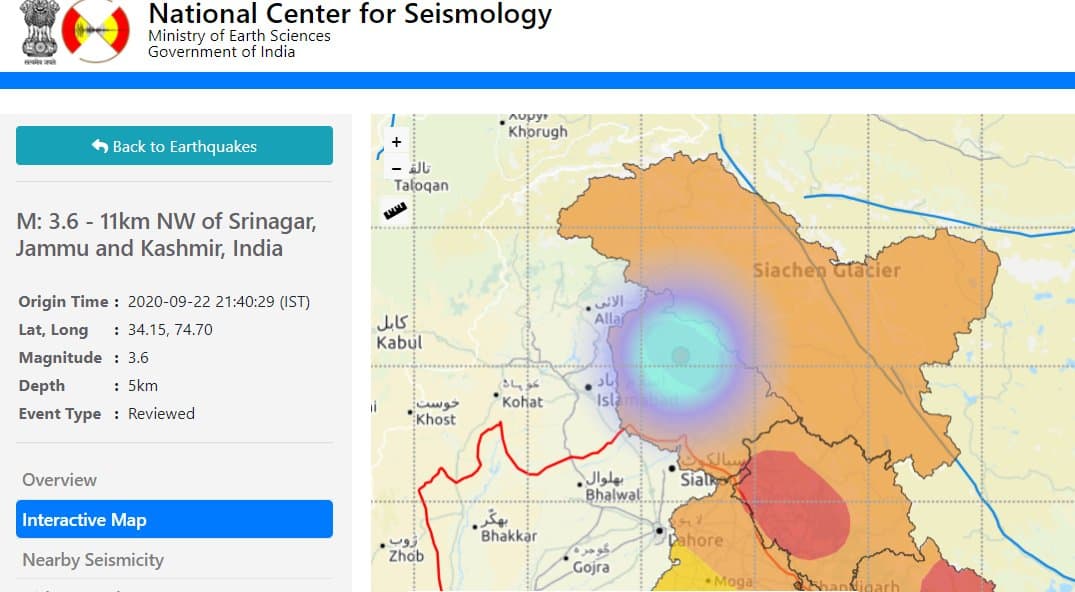 Recent news reports indicate that jolts shaking the ground have been reported from Srinagar area, Jammu and Kashmir. Although the magnitude is not known yet, social media users from Srinagar state that the earthquake shook the area like a bomb explosion. It is expected that the magnitude was likely around 6.

Was it an earthquake or a bomb explosion?

However, reports surfacing from the area indicate that the explosion might also be a result of a bomb explosion. “BREAKING – The ground was shaking in Kashmir, and people first reported it as an Earthquake, some sources are saying this wasn’t an Earthquake, and felt like a massive explosion” has been tweeted by FJ News Reporter.

A user from Srinagar replied to this by saying, “It didnt feel like a usual quake. There was minimal shaking of the ground and a lot of sound from up top like a blast. We are used to about 3 to 4 quakes every year >4.5 on the Richter scale. It didnt feel like anything we have had before.” The user further added, “European Mediterranean Seismological Centre reports it as an earthquake but local media and meteorological deptt are reporting otherwise.”

Another user tweeted the following, “Tremors felt across Kashmir valley creating panic. Some say it is earthquake while others call it mysterious blast. No confirmation on earthquake or any blast yet. Some even say sonic boom. Official details are awaited.” While another tweeted the following update, “#earthquake Update Air Blast Creates panic in People Of Central and South Kashmir…So it was drill by IAF…This has been Notified earlier by IAF to stay indoors..#earthquake”

The sad fate of Kashmir valley

The beautiful valley of Kashmir has played host to widespread terror and violence in the past year. This recent explosion is also the doing of Indian Air Force. More than an year has passed since Article 370 and 35-A were unilaterally abrogated by India from the constitution, thereby stripping Kashmir’s limited autonomy. Article 370 formed the premise of J&K accession to the Indian Union when princely states had the choice to join either India or Pakistan after the British rule ended in 1974.

Article 370 and 35-A are incredibly significant because they guaranteed Kashmir with a certain amount of autonomy. This autonomy extended to its constitution, a separate flag, and the freedom to enact and follow their laws. These laws adjudicated foreign affairs, matters of defense, and communication. The fascist regime of Modi has stripped the people of Kashmir of all the rights and liberties that they possessed.