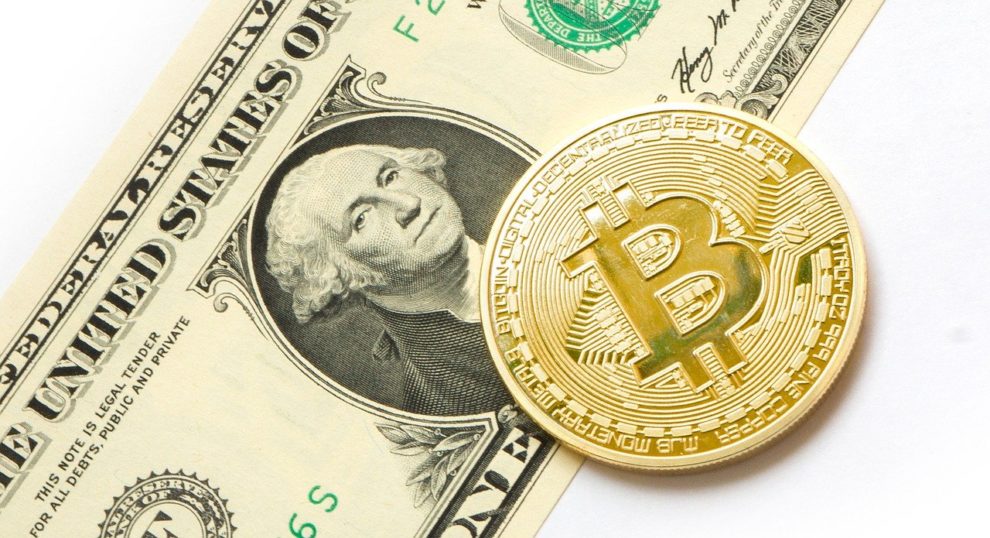 Kraken CEO Jesse Powell is known for making bold predictions about cryptocurrency, and now he says the dollar is going to zero against bitcoin. He also said if bitcoin falls below $40,000, it would present a buying opportunity.

Kraken CEO says the dollar is going to zero

Powell made the comments in an interview with Bloomberg’s Emily Chang. He talked about the soaring inflation that’s underway in the U.S. and many other countries, saying that it’s “out of control” and that there’s “no end in sight.”

November’s CPI inflation read showed an increase of 6.8% year over year, making the highest annual increase in inflation in nearly four decades. Powell advised U.S. consumers to start hoarding gasoline and milk and even prepay tuition and bills for healthcare if they can.

The Kraken CEO also said interest rates will plunge into the red again, and since he sees the dollar going to zero, he urged consumers not to keep holding onto dollars. Powell also pointed to uncertainty in the U.S. market, which some watchers have seen for decades.

He also believes regulators are leaving much to be desired in their efforts to oversee the economy and the market. Powell pointed out that many companies have moved their headquarters outside the U.S. due to the high levels of uncertainty and lack of regulation in search of greener pastures. Meanwhile, some investors are staying out of the market due to fear about consequences.

Although the Kraken CEO sees the dollar going to zero against bitcoin, he doesn’t seem to think it will happen soon. The bitcoin price is hovering around $48,000, a far cry from the $100,000 Powell predicted a year ago.

Steps To Take For Buying Bitcoin In New Zealand