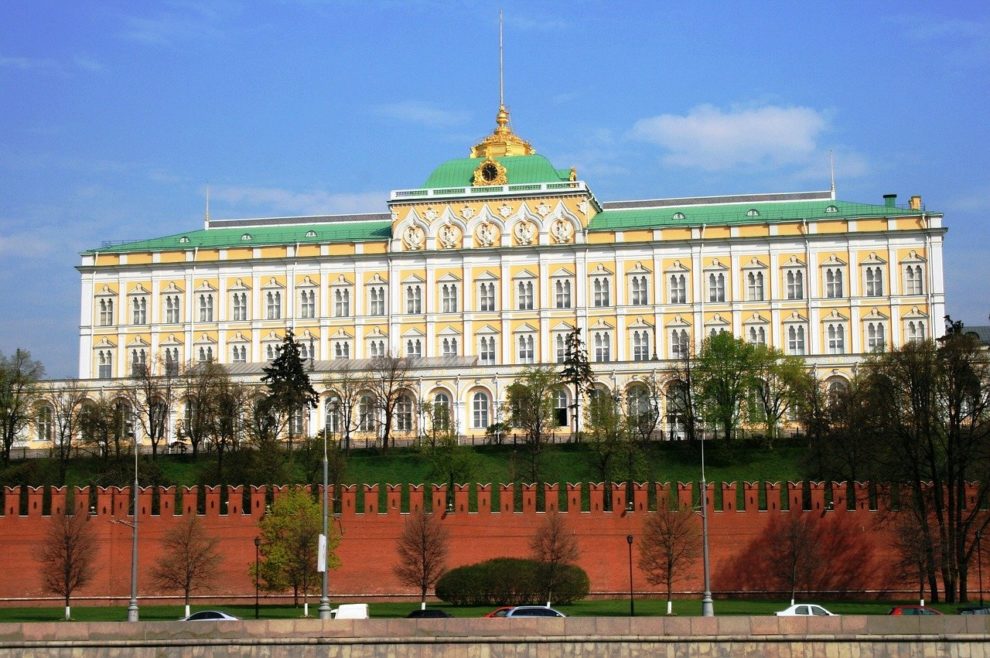 “In these situations, many people show themselves as traitors,” Putin’s spokesman Dmitry Peskov said. “They vanish from our lives on their own. Some leave their posts, some leave the country. That is how the purification is happening.”

Thousands of Russians fled their country within days — or even hours — of Putin’s decision to launch a major military offensive in Ukraine on February 24th. Their exact number is unknown.

But Peskov said the “vast majority” of Russians back Putin.

On Wednesday, Putin impassionately defended his tactics in Ukraine, while railing against what he called a “fifth column and national traitors” that was ‘mentally’ in the West.”

“Russian people will always be able to distinguish true patriots from traitors and just spit them out like a fly that accidentally flew into their mouth,” he said.

“I am convinced that such a natural and necessary self-purification of society will only strengthen our country,” Putin said at a televised government meeting.

The long-time Russian leader also accused the Western press and social media giants of creating an “empire of lies” against Russia.