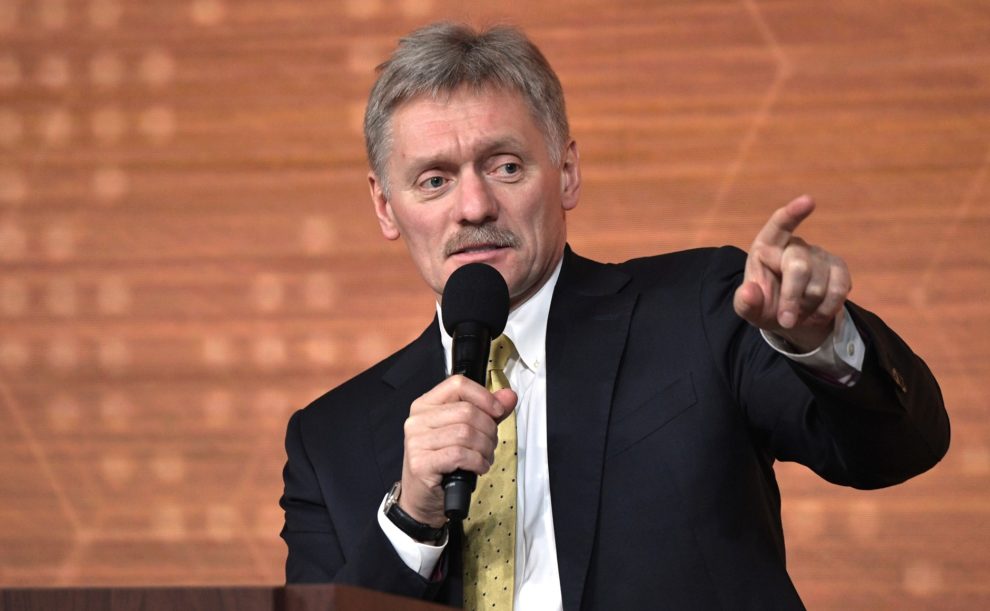 According to him, Biden makes such statements almost every day. He went on to say that the Kremlin would refrain from making harsh assessments so as not to incite further hostility.

Speaking at a Friends of Ireland dinner, Biden referred to Putin as a “bloody dictator” and a “thug.”

The press secretary for Russia’s President recalled that US bombs killed hundreds of thousands of people around the world.

“Our President is a very wise, far-sighted and cultured international figure and the head of the Russian Federation,” said Peskov, answering a question as to why the head of state does not answer the American leader.

Kremlin Admits Call-up ‘Errors’ But No Decision To Close Border