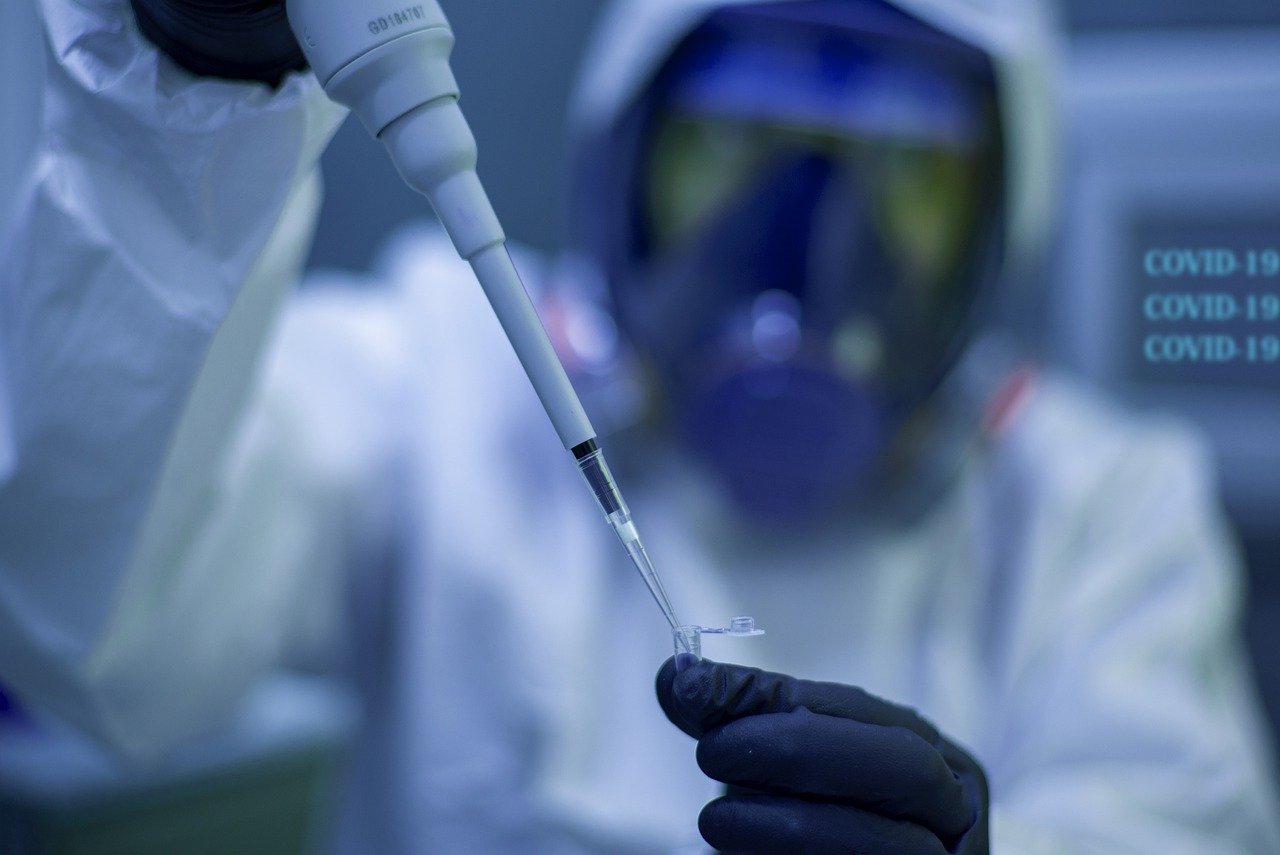 According to Japanese researchers, the Lambda variant of the COVID-19, which was first identified in Peru and is now spreading throughout South America, is more infectious and resistant to vaccines than the original version of the virus that emerged from Wuhan, China.

According to Reuters, researchers warn in a paper published on bioRxiv on Wednesday ahead of peer review that because Lambda is classified as a “Variant of Interest” rather than a “Variant of Concern” by the World Health Organization, people may be unaware that it is a serious ongoing threat.

Although it is unclear whether this variant is more dangerous than the Delta strain that is currently threatening populations in many countries, senior researcher Kei Sato of the University of Tokyo believes that “Lambda can be a potential threat to human society.”