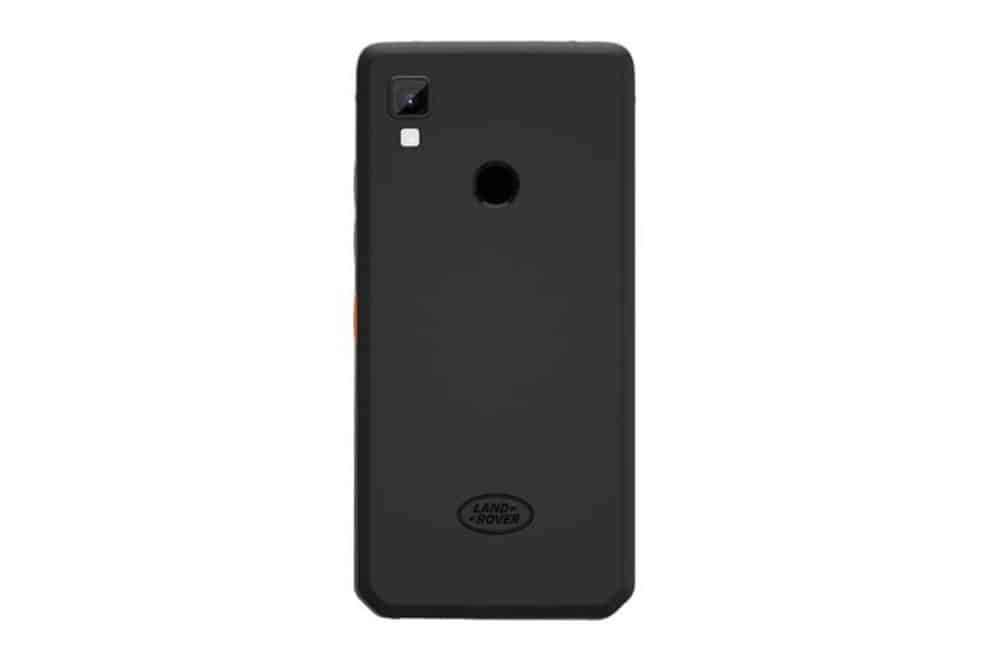 Surely, when it comes to the automotive industry, you’ll agree with us that Land Rover is one of the best brands in the world. Through weathered conditions, if you’ve ever experienced one of the cars, you should know that the company stands for rugged reliability. Over the years, Land Rovers has been able to expand its brand, diversifying into the smartphone industry. Interestingly, the brand also manufactures its smartphone products, following its ruggedness standards. In 2018, the company launched the Land Rover Explore smartphone, which people considered as the toughest in the world, at that time. Now, the company has introduced a new phone to the market, called the Land Rover Explore R.

In case you’re interested in the Land Rover Explore R phone, here’s everything you need to know about it below:

First, the Land Rover Explore R phone was constructed to meet the company’s standards. With that, it means buyers can rest assured of a phone with a tough design, which is capable of withstanding water submersion and drops. In detail, the Land Rover Explore R phone comes with an HD 5.7-inch display and protected by a Corning gorilla glass 6. Well, with the glass, it doesn’t mean the phone is immune to shattering. However, according to Corning, it mentioned that the glass can survive up to 15 drops on rough surfaces, from a height of over one meter. Also, it’s two times better than gorilla glass 5, which came on the 2018 Explore phone. But, both glasses are equivalent when it comes to scratch resistance.

Furthermore, the Land Rover Explore R smartphone is also water and dust resistant to IP68 and MIL-SPEC 810H. So, it can withstand submersion for 35 minutes, at a depth of 1.5m. It’s also drop-tested onto steel, at a height of 1.8 meters.

As for its battery, the new Land Rover Explore R smartphone comes with a capacity of 3,100mAh. According to the company, it’ll last up to 1.5+ days on a single charge. Well, this is slightly low in performance, especially when you compare it to the previous release. The 2018 Land Rover Explore came with a battery capacity of 4000 mAh that lasted up to two days.

The new Land Rover Explore R phone is currently available for pre-order at a price of £399.00. The smartphone will launch, running Android 9 out of the box. However, its buyers will be able to upgrade it to Android 10 when they start using it. In addition to that, the new smartphone will also come with 90-day security patches.

As far as its performance is concerned, the phone will launch, powered by a Mediatek Helio P35 MT 6765 chip with a 2.3GHz octa-core processor. Additionally, the new smartphone will come with a storage capacity of 64GB and a 4GB RAM.