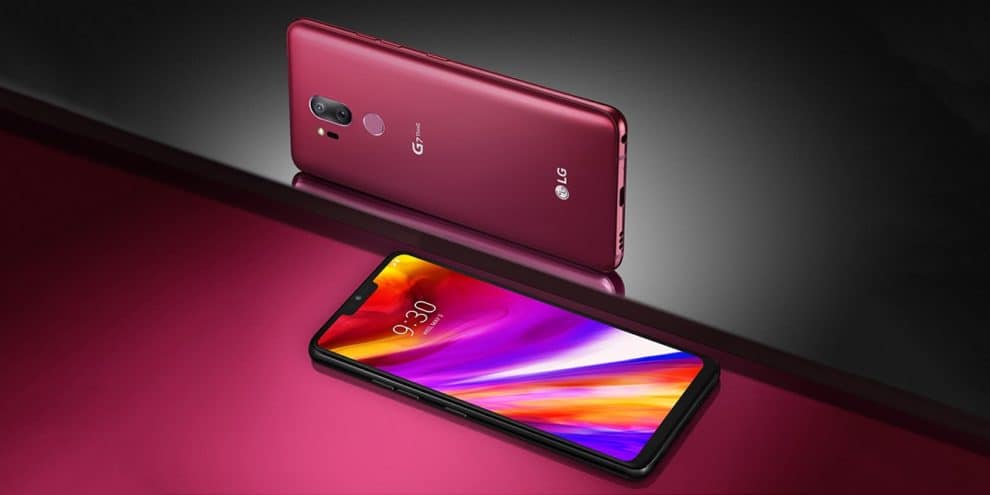 When it comes to rolling out updates, LG has always lagged behind, as it has a way of slowly pushing them out. The company released LG G7 ThinQ as its flagship phone in 2018, coming with a lot of great features, including running on Android 8.0 Oreo, at that time. Fortunately, the LG G7 ThinQ device was part of the eligible devices to receive the Android 10 update a couple of months back. Recently, LG announced its plans for the Q3, 2020 update. Talking of its current update, it came with a lot of new user-privacy features and LG’s UX 9.0 skin on top of Android 10. Unfortunately, it also came with a few hidden bugs, just like most other software updates. According to some LG G7 ThinQ users, they started noticing a bug, preventing their battery estimated time remaining from showing, while discharging.

Furthermore, the users mentioned that the issue started after updating their devices to Android 10. Let’s have a quick look at some of the reports so far below:

According to reports across various social media platforms, including Reddit and the official T-Mobile community, some LG G7 ThinQ users complained about experiencing a particular bug, which prevents them from seeing their battery estimated time, when their device is discharging. Furthermore, the users mentioned that the battery issue started after they updated to Android 10.

Let’s have a quick look at some of the reports across various social media platforms, below:

According to a user @irvsp on the community forum, the LG G7 ThinQ user mentioned that he couldn’t see his battery estimated time while the device is discharging. Here’s a screenshot of what the user posted, shortly after updating to Android 10.

“I updated My LG G7 to Android 10 yesterday. Now I can NOT see my Estimated Battery time left? It never completes!”

According to another LG G7 ThinQ user on Reddit, @poynter-marcsman, he also complained of the battery estimated time issue. Here’s what the Reddit user posted while reporting the issue below:

“Is anyone stuck on not getting any estimated time, while their phone is discharging as soon as they updated to Android 10?”

Looking at the reports across various social media platforms, it seems the issue started for users after updating their phones to Android 10.

For now, LG is yet to make any statement regarding the battery estimated time issue on LG G7 ThinQ devices. Also, there hasn’t been any workaround so far, to help fix the annoying battery issue.

However, since LG has unveiled its plans for Q3 2020 update, we can only hope that it releases a fix through the upcoming OTA update.