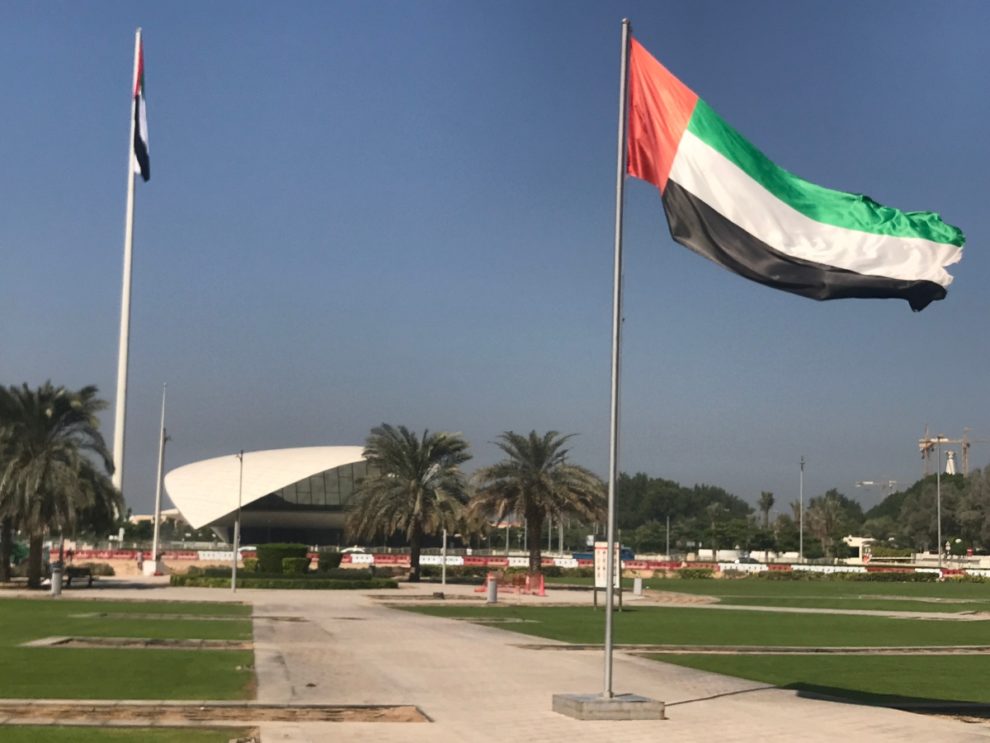 A light aircraft has crashed in the carpark of Abu Dhabi’s Grand Mosque injuring the pilot, officials said on Monday, blaming a technical malfunction.

The Cessna single-engine plane was approaching an exclusive airport for private jets in the UAE capital’s center when it came down near the white marble landmark, the country’s biggest mosque.

“As a result of the accident, the pilot was injured and rushed to the hospital for necessary treatment and monitoring,” the General Civil Aviation Authority said, according to the official WAM news agency.

“Preliminary investigations showed that the accident was caused by a technical malfunction” while the plane was coming in to land, the GCAA added.