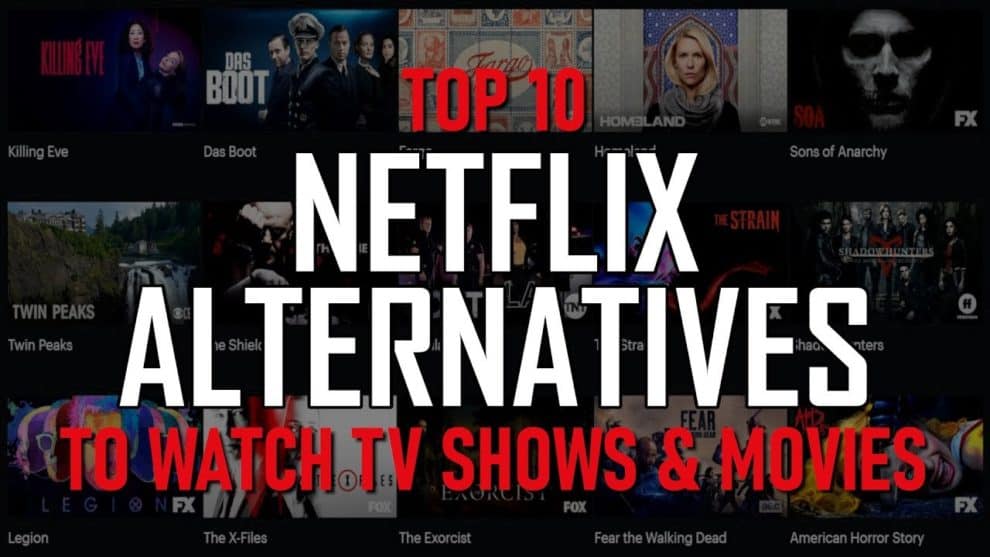 Netflix, Inc., founded on August 29, 1997, is a Los Gatos, California-based video streaming platform. Surely, you’ll agree with us that it’s one of the best video streaming service providers out there. As of Q1 of 2020, there were about 182 million paying subscribers on the platform, according to studies. Netflix is mostly popular because it offers original video content. Apart from that, it is also favored by many people because it’s easy to use and offers users with the ease of access to its platform. But here’s a question, do you know that there are many platforms that can also offer you similar features like Netflix. Yes, and apart from that, you’ll also be able to utilize some of them and save more money for other things. That said, here’s the list of the top 10 Netflix alternatives that you should try out.

Top 10 List Of Netflix Alternatives You Should Try Out 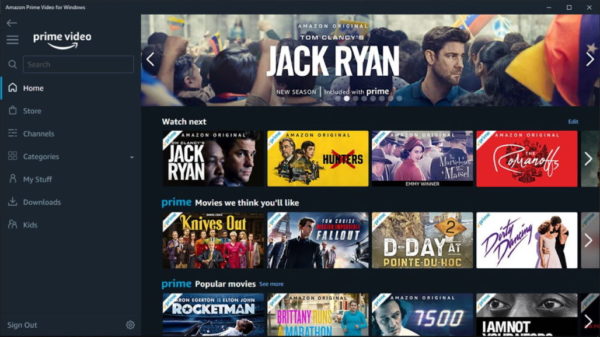 Amazon Prime Video is one of the top 10 Netflix alternatives that you need to try out. In case you’re wondering why you should use the platform, there are several reasons for that. First, the video streaming app has great original programming. Apart from that, it also guarantees its users, popular and top-notch movies/TV shows. Furthermore, if you’re a member of Amazon Prime and have not been using the Prime Video service, it means you’ve been missing out. That’s because the service is already included in the Amazon Prime membership. However, in case you’d like to use Prime Video alone, you’ll be able to enjoy the service with a monthly subscription of $8.99. 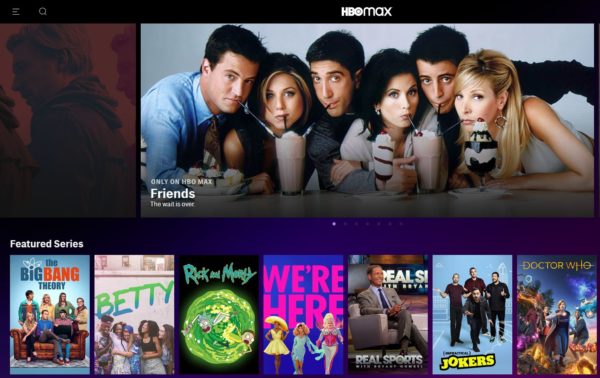 Occupying the second position on the list of the top 10 Netflix alternatives is HBO Max. That’s because the platform offers similar features like Netflix. One of the top features of HBO Max is its massive library of content. If you’re a great lover of HBO shows like Chernobyl, Game of Thrones, and Westworld, using this platform will surely be a great advantage for you. That’s because you’ll stand a chance to watch more of their shows on the platform. Interestingly, the platform isn’t only about its shows, as you can also see other movies like sitcoms like Friends, The Big Bang Theory, and South Park. With a monthly subscription of $14.99, you’ll surely enjoy lots of content from the HBO Max library. 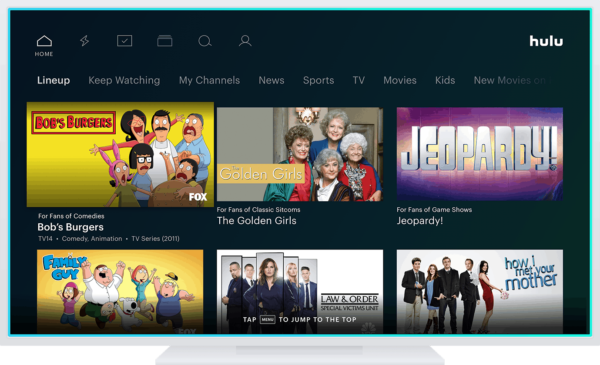 Hulu occupies the third position on the list of top 10 Netflix alternatives. That’s because the video streaming platform offers a mix of both old and new TV series. Hulu is the best option, in case you want to bring back your childhood memories. With a monthly subscription of $5.99, you can expect top-notch video content. However, this plan comes with ads. Well, you can always go for the ad-free package, if you can afford its $11.99 monthly subscription fee. 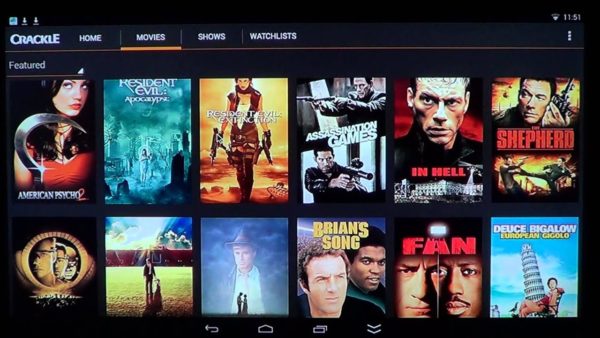 Crackle, co-founded in 2007 by Josh Felser, is one of the oldest and reliable video streaming platforms out there. It occupies the fourth position on the list of top 10 Netflix alternatives because it offers similar services like Netflix. One of them is that it has a massive library, consisting of original content and programming from other companies. 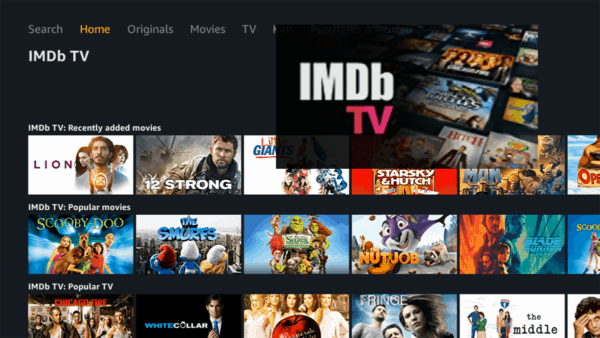 Next on the list of top 10 Netflix alternatives is IMDb TV. Despite that it’s one of the newest video streaming apps available out there, it has proven itself to be reliable. By choosing the platform, you’ll be able to stream many popular movies at zero cost. Furthermore, it’s compatible with major devices, including iOS and Android phones. Apart from that, it also has a web version, which enables you to stream movies directly from your browsers. 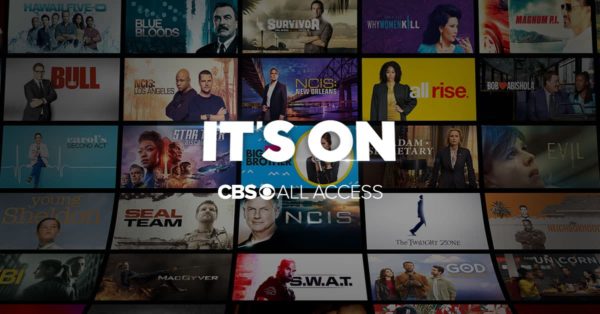 CBS All Access occupies the sixth spot on this list. That’s mostly because it offers one of the best streaming experiences. It offers some of the best TV shows like The Big Bang Theory, NCIS, Young Sheldon, and many more. For its ad-free subscription package, you’ll need to spend about $9.99 monthly. However, this can go as low as $5.99 in the US, if you’re not bothered about ads. 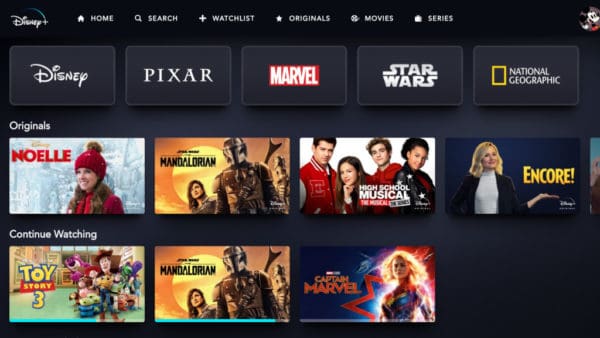 If you’re looking for an alternative for Netflix, Disney Plus is another excellent choice on our top 10 list that you can consider. It offers some of the best video content, which you’ll surely find interesting for your kids. Its monthly subscription package goes for $6.99. However, if you want to go for an annual payment, you’ll spend $69.9. 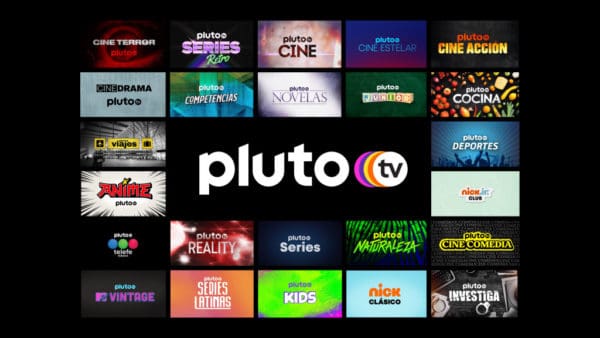 Pluto TV is also one of the top 10 Netflix alternatives that we’ll surely recommend. In case you don’t know, Pluto TV has two streaming services. One of them, which is in the form of a cable TV provider, offers live TV channels that you can watch freely. Apart from that, you’ll also find a host of movie channels, on the platform, for your viewing pleasure. Because most of its services are free of charge, you’ll be able to save a lot of money by opting to use the video streaming platform. 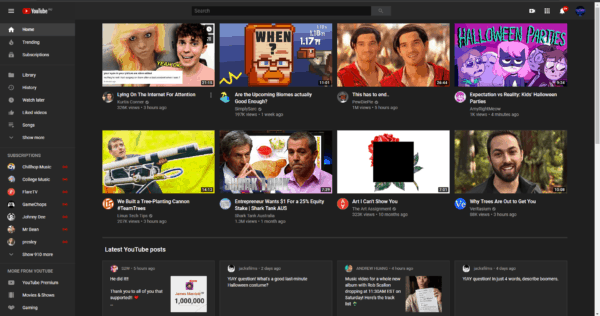 YouTube sits on the ninth position on our list of the top 10 Netflix alternatives. Apart from being one of the most popular platforms on this list, it also offers free streaming services. However, it’s not exactly like other platforms listed above. While there are great movies on the platform, you might find it difficult to stream popular TV shows and movies. 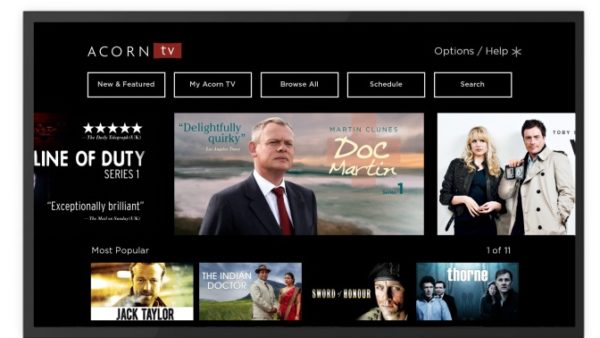 If you’re looking for classic and latest TV shows from across the world, you’ll surely find Acorn TV worthwhile. As a great Netflix alternative, you’ll find popular TV shows like Doc Martin, Midsomer Murders, and many more. However, unlike Netflix, you’ll only be to access the platform if you’re in Canada and the US. Apart from that, you won’t be able to download and watch movies offline.