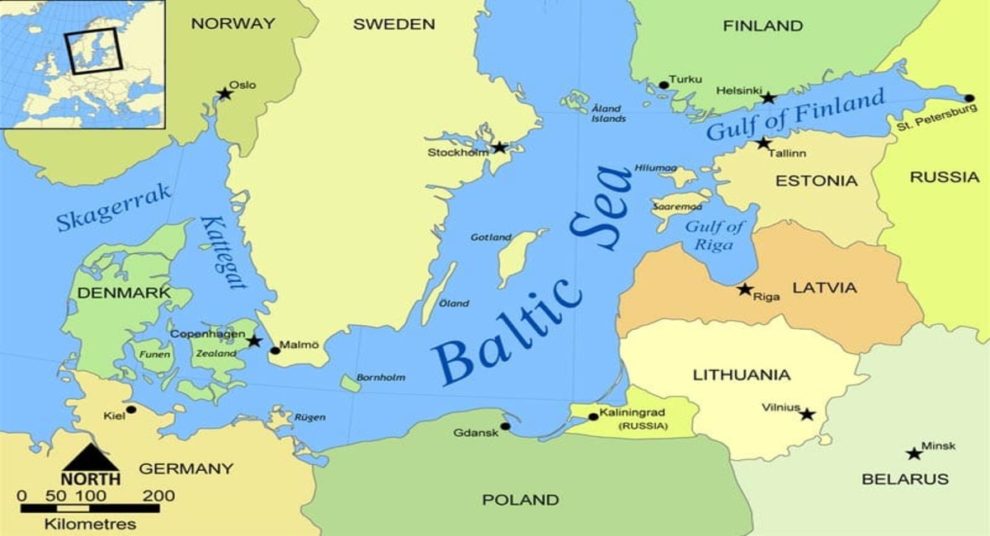 Lithuania’s President Gitanas Nauseda on Thursday signed a decree imposing a state of emergency in the small formerly Soviet-ruled NATO and EU Baltic state, after Russia’s invasion of Ukraine.

“The aim of the state of emergency is to address the serious threat to public security… in response to possible unrest and provocations involving large-scale military forces in the Russian Federation and the Republic of Belarus,” the president’s office said in a statement.

According to Lithuanian Prime Minister Ingrida Simonyte, the move gives authorities more flexibility to “respond to any infrastructure or cyber security emergency”.

The decree also allows for easier use of state reserves and ramps up border protection.

The state of emergency came into effect at 1:00 pm local time (1100 GMT) on Thursday and will last until March 10, the statement said.

Nauseda also called an extraordinary session of parliament for Thursday.

Earlier in the morning, he announced that “Lithuania would request the activation of NATO Article 4”, which triggers emergency consultations if a member of the alliance is threatened.

A similar request was formally made by Poland and ambassadors from all 30 NATO member states met urgently in Brussels on Thursday morning.

Leaders of NATO states will hold a video summit on Friday, diplomatic sources said, and NATO said on Thursday it was ready to deploy additional resources to defend itself after the Russian attack.

A country of 2.8 million people, Lithuania shares borders with Russia and Belarus as well as EU and NATO partners Poland and Latvia.

After Moscow’s annexation of Crimea from Ukraine in 2014, NATO deployed multinational battalions to Poland and the Baltic states and has reinforced them in the wake of the new Russian threat.

Nauseda also called on the European Union to impose sanctions not only on Russia, but also on its ally Belarus.

“The aggression is being carried out today from the territory of this country,” he said.

Ukrainian border guards said Thursday their country was coming under Russian artillery fire and land invasion along its northern border with Belarus as well as on its southern frontier.

Lithuania declares state of emergency on the border with Belarus