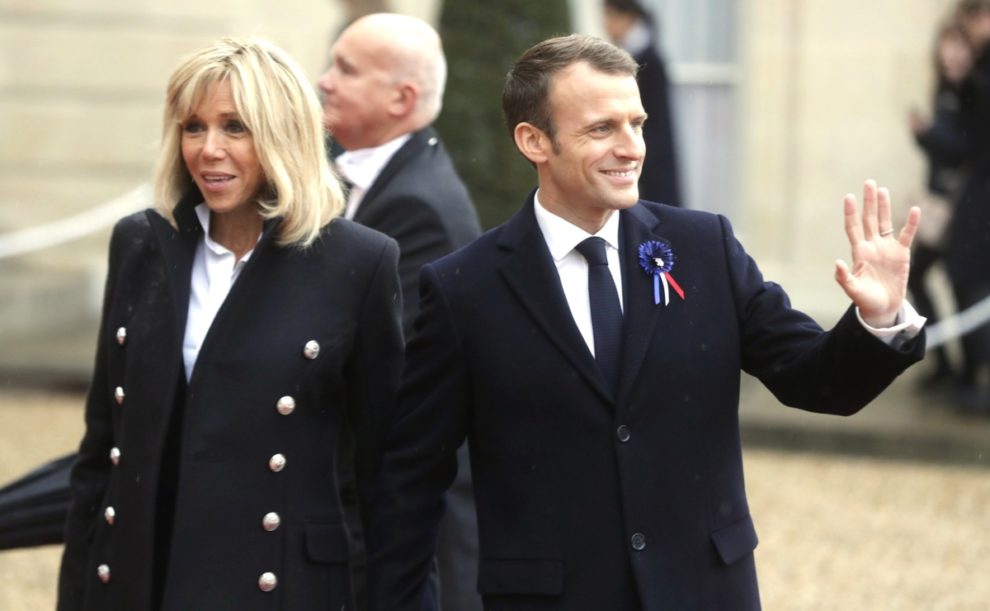 French President Emmanuel Macron believes “the worst is to come” in Ukraine after a phone call with Russian counterpart Vladimir Putin who appears intent on seizing “the whole” of the country, an aide to the French leader said.

“The expectation of the president is that the worst is to come, given what President Putin told him,” a senior aide to the French leader told reporters on condition of anonymity.

“There was nothing in what President Putin told us that should reassure us. He showed great determination to continue the operation,” the aide added, adding that Macron told Putin he was making a “grave mistake”.

The French leader himself later tweeted that in the conversation Putin showed he “refuses… to stop his attacks against Ukraine”.

But the 44-year-old, who was at the heart of diplomatic efforts to avoid the conflict and has stayed in touch with Putin even after the invasion, vowed to continue contacts “to avoid the worst”.

“My determination is and will remain total,” he said just hours before he is expected to confirm he is running in presidential elections next month.

In a grim assessment of the 90-minute talks, the third time they have spoken since last Thursday, the aide indicated that Putin had shown no mood for compromise.

Putin “wanted to seize control of the whole of Ukraine. He will, in his own words, carry out his operation to ‘de-Nazify’ Ukraine to the end.”

In response to Putin’s claim of “de-Nazification”, Macron replied that “either you are telling yourself stories or you’re looking for a pretext,”, according to his aide.

“In any case, what you’re saying does not match with reality and can in no way justify the violence of what you’re doing today, nor that your country is going to pay a very high price because it will end up an isolated, weakened country under sanctions for a long time,” Macron continued.

Reprising a theme of their last call, Macron also urged Putin to avoid civilian casualties and allow for humanitarian access in Ukraine amid evidence of Russian shelling in residential areas.

“President Putin replied that he was in favour but without making any commitments,” the aide said, adding that Putin had denied that the Russian military was targeting civilian infrastructure in Ukraine.

The aide said that Putin had again aired his grievances against the West and “referred back to the history of the last 30 years, as is his habit” including NATO’s intervention in the ex-Yugoslavia.

The two men continue to use the informal “you” pronoun when speaking to each other in a sign of friendliness.

“President Putin has a way of talking that is very neutral and very clinical. He sometimes shows signs of impatience, but fundamentally there were no open signs of tensions during the exchanges,” the aide said.

In an address to the nation on Wednesday, Macron had vowed to continue speaking with Putin “for as long as I can, and for as long is necessary” to persuade him to end the violence and prevent a spread of the conflict.

He will again push for extra sanctions on Russia to increase the cost of the invasion, the aide said.