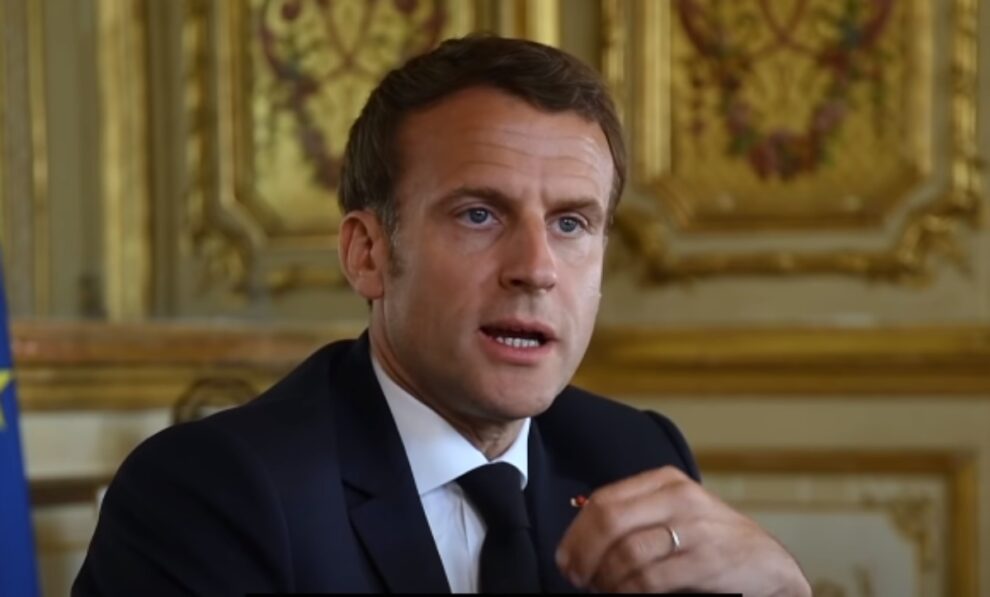 President Emmanuel Macron called for France and the United States to be “brothers in arms” Thursday at the start of a state visit to the White House, where he was greeted by President Joe Biden and a military honor guard.

In remarks referring to the Western coalition helping Ukraine to repel Russian invasion, Macron said, “we need to become brothers in arms once more.”

Biden said France and the United States were together in “facing down” Russia, which had “shattered peace” in Europe.