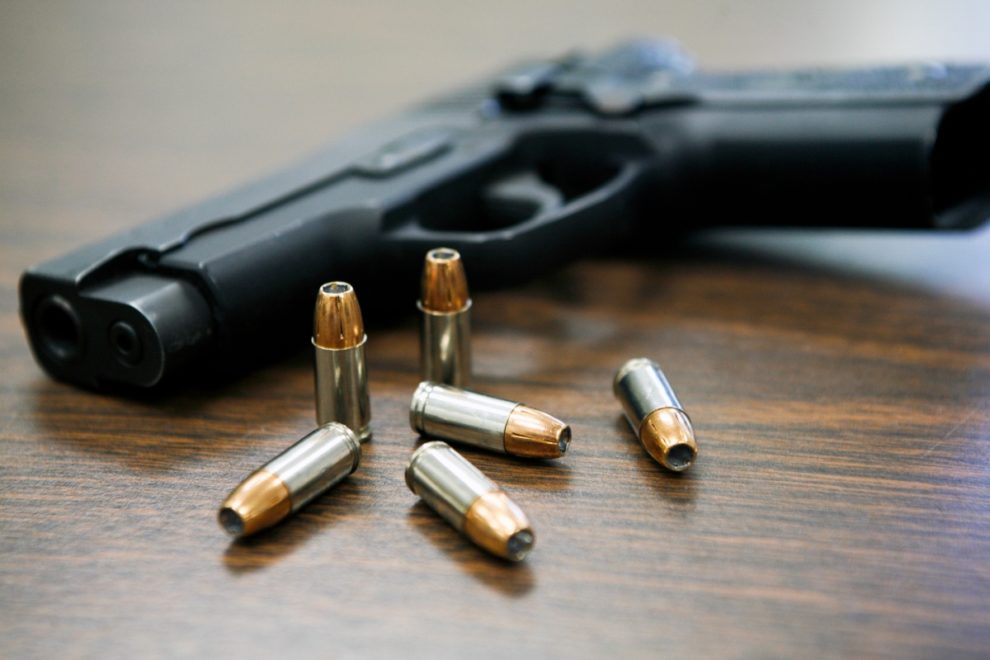 Madagascar police confirmed Tuesday that officers killed 19 people and injured 21 others after opening fire on what was described as a lynch mob angered over the kidnapping of an albino child.

“Nineteen people lost their lives and 21 are injured and are still being treated” at Ikongo hospital in the country’s southeast, the national police said in a statement.

A previous report from police Monday placed the death toll at 11 dead, though a doctor said 18 were killed.

Around 500 protesters armed with blades and machetes allegedly attempted to force their way into a police station, an office speaking under the condition of anonymity told AFP.

Residents of the town of Ikongo, 350 kilometres (about 220 miles) from the capital Antananarivo, had calmed by Tuesday, police said. Additional officers were also deployed “in order to keep the peace”.

An investigation into the incident was ongoing, police said, while also offering condolences to the families of the deceased.

National police chief Andry Rakotondrazaka defended officers at a press conference Monday, saying they had done everything they could to avoid confrontation but had no choice to resort to self-defence.

Some sub-Saharan African countries have suffered a wave of assaults against people with albinism, whose body parts are sought for witchcraft practices in the mistaken belief that they bring luck and wealth.