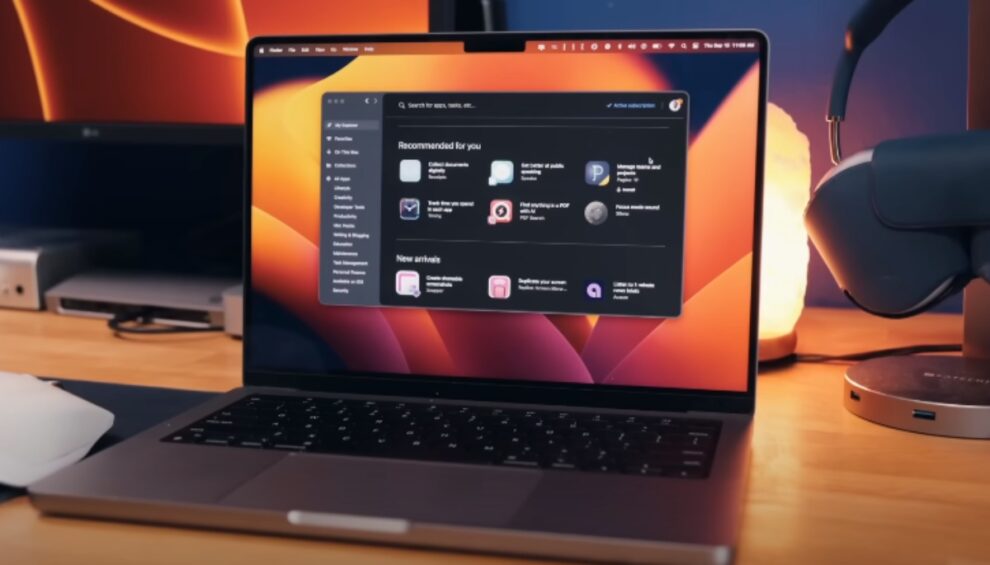 The latest macOS 13 Ventura has enhanced search results, a redesigned Settings Menu design, and other improvements.  However, there have been many reports of crashing apps after the macOS 13 Ventura update.

Previously, there were complaints of Civilization VI  glitching following the Ventura update. It appears that the upgrade has been disrupting other apps as well. 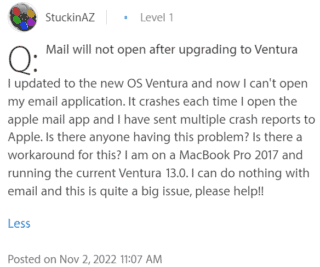 “Is anyone else having trouble with the mail app since updating to Ventura? Every time I try to open but it closes straight away and I get the error message Mail quit unexpectedly,” a user posted.

As per complaints, users have been unable to open some websites, which are subsequently followed by an error notice stating that “Safari quit unexpectedly.”

The web pages sometimes don’t load or display incorrect information. Specific links are not being opened in Apple Mail for several users. And it appears that both first-party and third-party apps are affected.

No acknowledgment and other affected apps

The other apps causing issues include Chrome, Firefox, Apollo, Photoshop, and Adobe. It could be because of compatibility concerns.

The crashing problem is highly aggravating since many people believe the upgrade is essentially useless because it cannot run any software without crashing.

“It’s been a few days since I got the window server quit unexpectedly error and this is the error report. Is it possible to check to see what is causing this problem?” another person reported.

So far, Apple has not responded to the issue. There is also no workaround that can temporarily solve the problem.