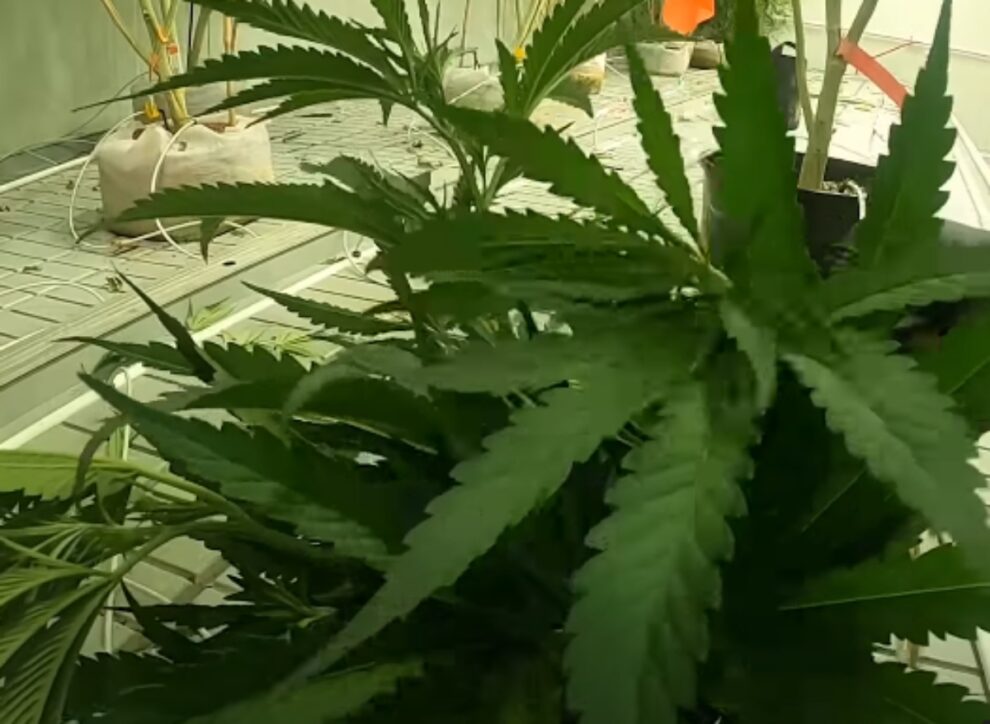 Marijuana use by young Americans reached record levels last year and the use of hallucinogens is also on the rise, according to a new study.

Forty-three percent of the 5,000 young adults between 19 and 30 years old surveyed reported past-year marijuana use in 2021, up from 34 percent in 2016 and 29 percent in 2011, the Monitoring the Future study by the University of Michigan found.

The authors of the study, funded by the National Institutes of Health, said the 2021 figures for marijuana use were the “highest levels ever recorded since these trends were first monitored in 1988.”

As for hallucinogens, eight percent of the young adults reported using LSD, MDMA, mescaline, peyote, “shrooms” or PCP in the past year, up from five percent in 2016 and three percent in 2011.

The study did not cite any reasons for the rise in marijuana use among young adults, but recreational cannabis is now legal in nearly 20 US states.