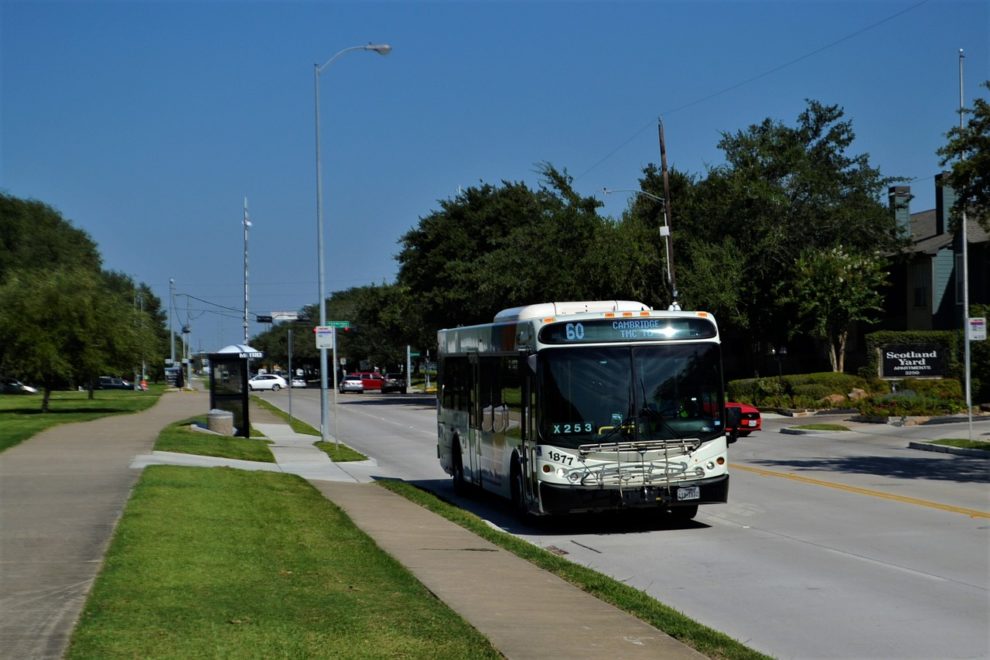 According to Woodlawn Police Chief, a Metro bus was stolen in Woodlawn, Ohio and the suspect drove it to Mason on Thursday afternoon.

According to Tillman, the Metro bus was parked in a layover area on Springfield Pike. When the driver got off the bus, the suspect stole it.

The bus was found near Cloverwood and Acoma Drive in Mason.

A potential suspect has been apprehended after a Metro bus was stolen from a gas station in Woodlawn and taken on a joyride to Mason, according to officials.

The suspect’s identity has not been revealed.