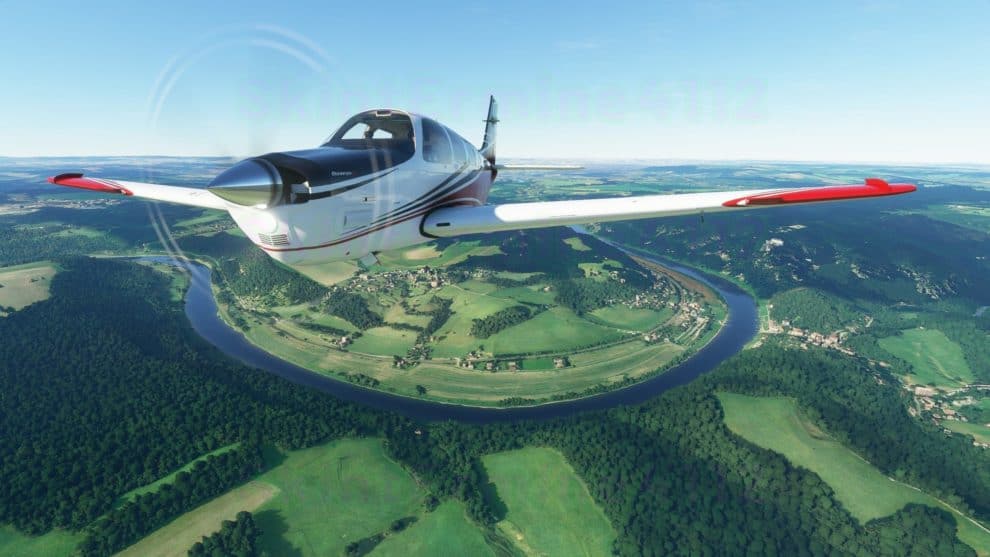 What is Microsoft Flight Simulator 2020

Microsoft Flight Simulator is a video game and it is pretty self-explanatory what the game is all about providing the best possible aeronautical experience to the player. Over the course of its existence, the game has been trying to give players the most realistic flight simulation, and while not all titles have been a great hit, the new 2020 installment of the series will definitely be closer to achieving that than any of its predecessors.

While the developers at Asobo Studio have gone a step further with taking satellite images and using them to create the game, we have to admit that a lot of this has been possible due to technological advances and home computers nowadays being more powerful than ever.

Judging by some of the screenshots that are available online, it is safe to say that the game has become almost indistinguishable from reality, which was the objective all along, but how do all those extra details, and graphical improvements fare when it comes to the Microsoft Flight Simulator PC requirements?

Having modern and powerful hardware has become a prerequisite nowadays, at least if you are trying to play modern video games with the highest graphical setting available and Microsoft Flight Simulator is no exception, but are the PC requirements of it going to be too high? Let’s find out.

According to the developers, Microsoft Flight Simulator 2020 will have extremely low PC requirements, at least by modern standards. In fact, the game will be able to run on an old intel machine that has at least 8GB of RAM and an Nvidia graphics card which has 2 GB of VRAM. The PC requirements get a bit more modern for the Microsoft Flight Simulator when it comes to AMD systems, and those who are fans of the Red team will need to have at least a Ryzen 3 1200 CPU and a Radeon RX 570 GPU.

While being able to just run the game is good, running it with all of the eye candy on max is a lot better. This, however, will significantly boost the Microsoft Flight Simulator 2020 PC requirements, and lucky for us, Microsoft was kind enough to point out the ideal rig for us.

The ideal system for running Microsoft Flight Simulator would be an Intel Core i7-9800X CPU combined with an Nvidia RTX 2080 GPU. You will also need to bump up your RAM to at least 32 GB and for those who wish to play on AMD exclusive machines, Ryzen 7 Pro 2700X CPU combined with a Radeon VII GPU will be the way to go.