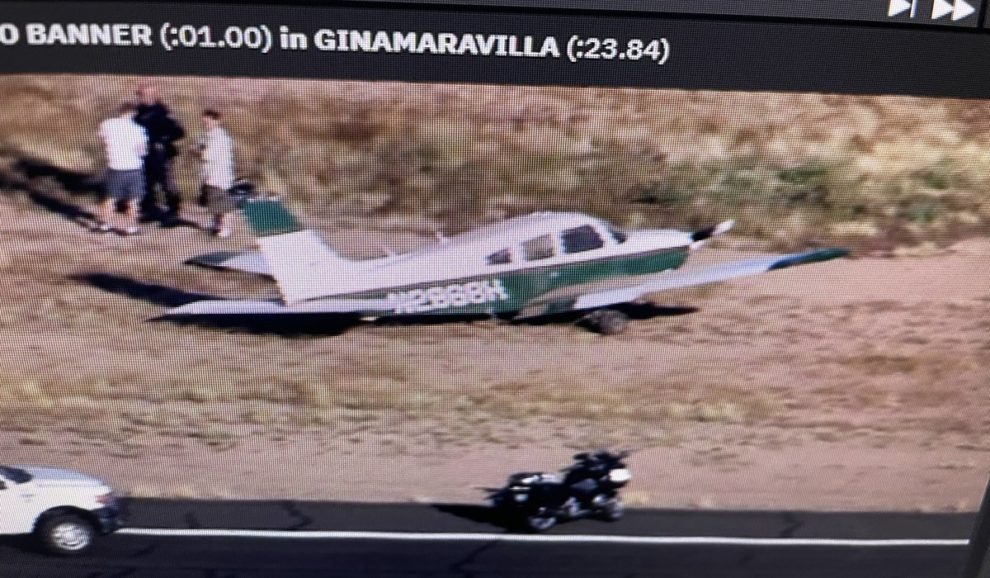 On Oct. 1, the Chandler Fire Department reported a mid-air collision between a helicopter and a fixed-wing plane. The plane made an emergency landing, but the helicopter crashed and caught fire.

Crews are on the scene in Chandler of a mid-air collision between a plane and a helicopter.

According to the Chandler Fire Department, the incident occurred Friday morning when a fixed-wing plane collided with a helicopter.

The plane landed safely, according to officials, but the helicopter crashed and caught fire.

“#TrafficAlert Avoid the area of Mcqueen/Queen Creek due to a plane crash. Traffic is diverted in several directions,” Chandler police said in a tweet.

Two people died in the accident, according to AZfamily.com

Police are asking the public to avoid the area.

Anyone who witnessed or recorded the crash is also asked to contact police at 480-782-4130.

Videos recorded after plane and helicopter collided mid-air in Chandler:

BREAKING:
Mid air collision between a helicopter and a fixed wing plane near McQueen and Queen Creek.

We’re told the plane was able to land safely but the helicopter crashed and caught fire pic.twitter.com/17cwv9XDwi

Tragic scene at chandler airport after a helicopter and plane collide mid-air. This is the downed chopper. Details on @azfamily pic.twitter.com/Aa7PyjrCSG

UK To Send Helicopters To Ukraine For ‘First’ Time