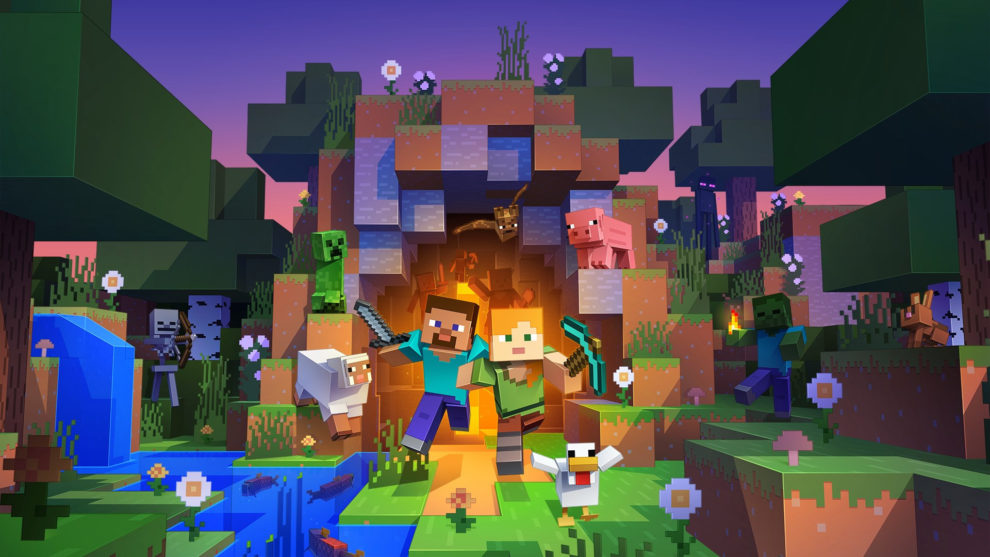 Minecraft is a video game that allows its players to create and break apart different types of blocks in 3-D worlds. This game was initially launched in 2011. Ever since its release, it has been able to attract millions of players across the world. To be precise, as of 2021, Minecraft had a total of 141 million active players. The video game’s popularity can be traced back to the fact that it provides its players with equality, freedom, and the ability to express themselves creatively. Furthermore, Minecraft allows its players to create their servers based on their own rules. Some of the game’s servers are Hypixel, Mineplex, Among Us, and Minescape. Hypixel has some amazing minigames, such as Duels and Cops and Crims. Recently, the server was hacked and now, Minecraft players are complaining about an error message, which says ‘Failed to authenticate your connection Hypixelservers.’

It’s no more news that Minecraft’s Hypixel servers and website were inaccessible to players because of hackers. When users try accessing the servers to play their favorite minigames, they receive an error message that says ‘Minecraft Hypixel project is temporarily shutdown.’

A couple of days back, Minecraft players trying to run the video game through the Hypixel servers got an error message that says ”Failed to authenticate your connection Hypixelservers.’ The most annoying part of the whole issue is that the error message also requested players to make a donation to some cryptocurrency addresses (Bitcoin, Ethereum, and Litecoin), left on the screen.

Fix for the issue

The Minecraft Hypixel Server team responded to several reports regarding the ”Failed to authenticate your connection Hypixelservers’ error message through its Twitter account. Yesterday, the Minecraft team also came out saying the error message has been resolved and players can now go back to enjoy their favorite minigames via the Hypixel servers.

In case you’re still unable to play the Minecraft games, you need to know you’re not alone. A couple of players have also reported their inability to play the game. 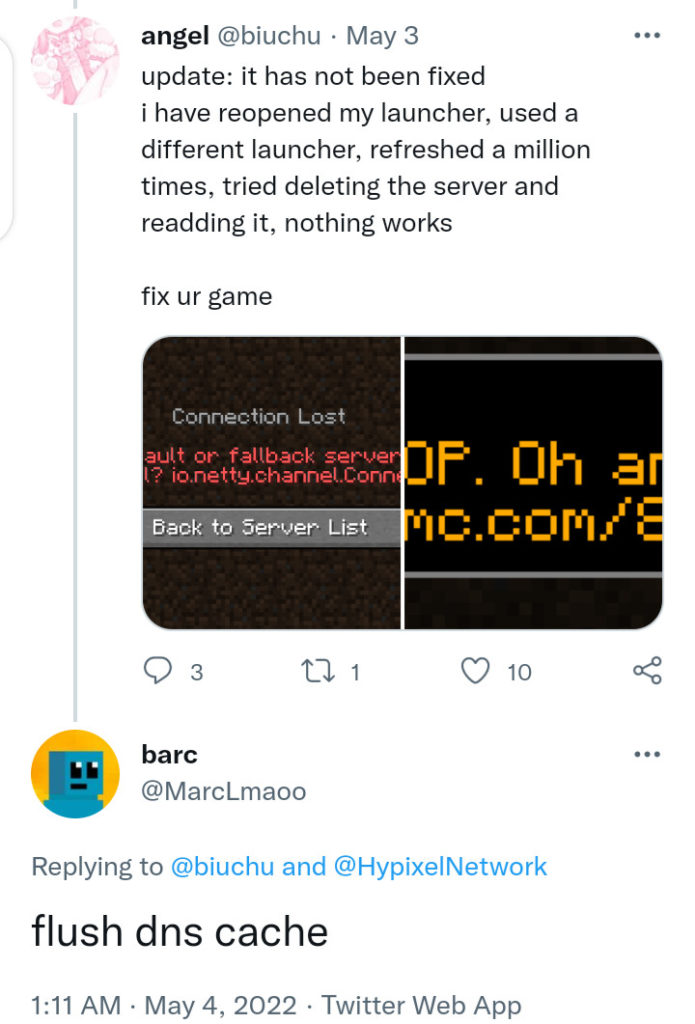 To resolve this issue temporarily, all you can do is consider flushing the DNS cache of your PC. To do that, you can check below:

Minecraft Freezing For Players After 1.18.30 Update