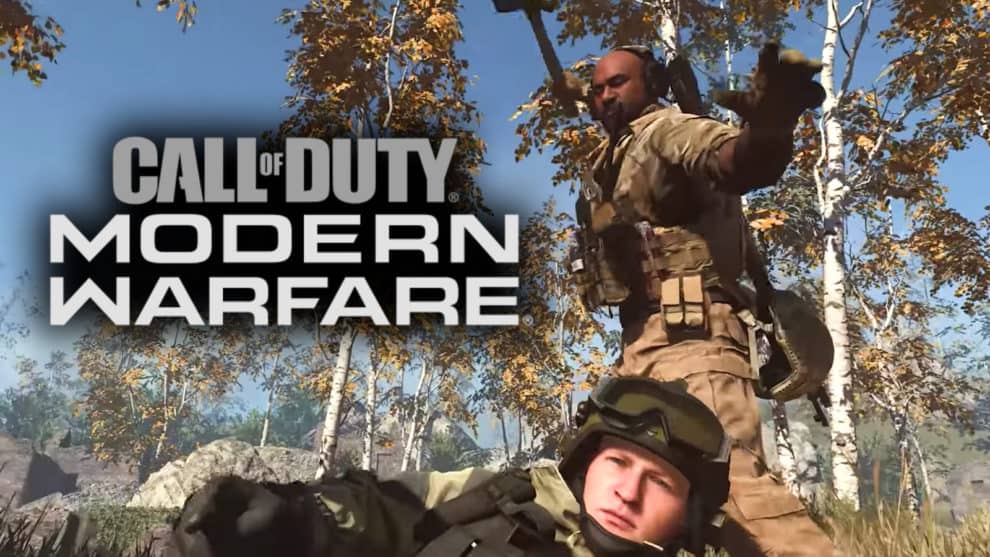 Call Of Duty: Modern Warfare v1.20 has apparently come with a huge matchmaking issue. After the update went live, players have started reporting longer wait times in every multiplayer mode including Ground War, Gunfight, and of course Warzone. At the time of writing this, it is unknown what is causing this issue, but many are hoping that this issue will be resolved sooner rather than later.

Another big issue that Call Of Duty: Modern Warfare is experiencing has to do with in-game voice chat. Simply put, there is something that is preventing players from using voice chat in its entirety. Players are unable to communicate with their friends or their teammates which prevents coordination and strategizing during matches. The developers at Infinity Ward have acknowledged the problem and have added it to their Trello board.

Hey Corey! The team is aware of the chat issue and working to get it resolved! Please just hang in there for now and stay tuned to future patch notes for updates. ^GL

Conversing on the Warzone subreddit, one player stated their disappointments concerning their encounter with the zero XP bug. “I just played three rounds without earning any XP for my character or my battle pass.

Another user with the username of WGSxFR3aK5 stated, “Whatever got messed up on the back end of this update needs to be fixed. By the time i wait 10 minutes for a lobby to connect, I cant get any XP, and if I’m about to, I CTD before the XP is even awarded. This is absolutely horrendous and they need to figure this out. When do we as players start to get reimbursements for our time and frustration?”

While the issues above are the biggest ones that came with this update, numerous smaller issues have made it into the game with the Call Of Duty: Modern Warfare v1.20 update. The developers at Infinity Ward have acted quickly however and have released a smaller patch that removed Most Wanted Contracts that have been added to the game with the latest update and added Bounty Contracts back as well fixed the issue that caused Gunsmith Custom loadouts to not appear sometimes. The patch also addressed a few smaller issues which you can find in the patch notes below.