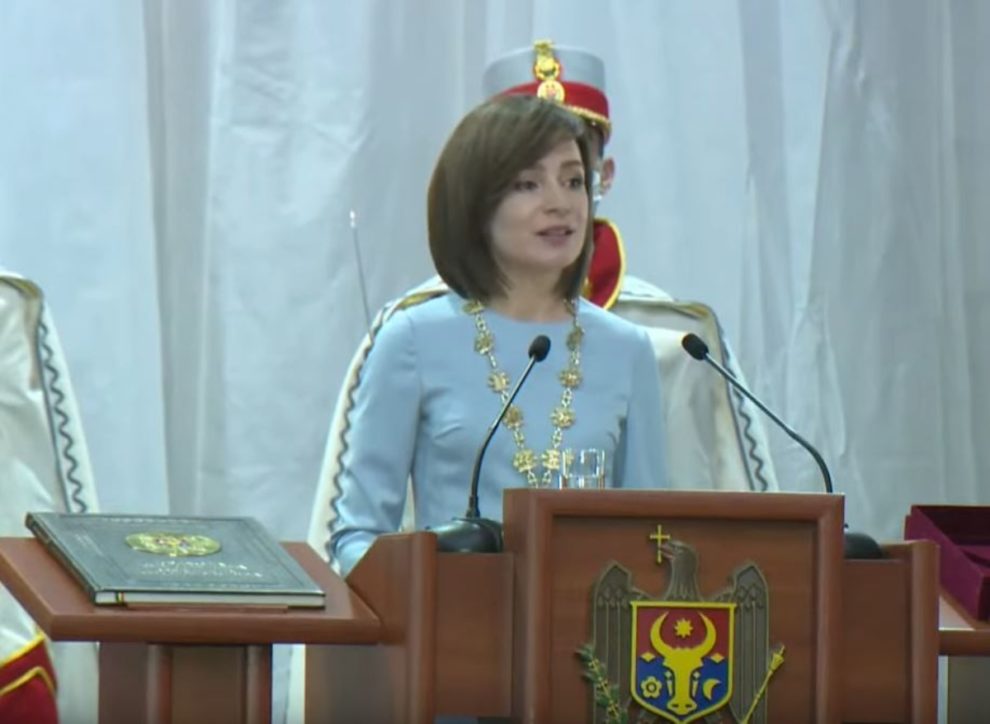 Moldova has officially applied for membership of the European Union, the country’s president said on Thursday, a week after Russia’s invasion of Ukraine began.

In a statement in front of reporters, President Maia Sandu said the country had signed “a request to join the European Union”.

Earlier this week, the European Parliament expressed backing for a similar move by war-torn Ukraine.

Foreign Minister Nicu Popescu said Thursday was “a day future generations will proudly relate to, it is the moment our country has irreversibly anchored itself in the European space”.

In 2014 Moldova, one of the continent’s poorest countries, signed an “association agreement” with the EU aimed at aligning it with the union’s political and economic standards but it came without a guarantee of membership.

Moldova’s move comes on the same day that fellow ex-Soviet republic Georgia also formally applied for membership of the bloc.

However, even if the countries win candidate status, the process of accession will be long and involve large-scale reforms.

In addition, all existing members have a veto on new additions.