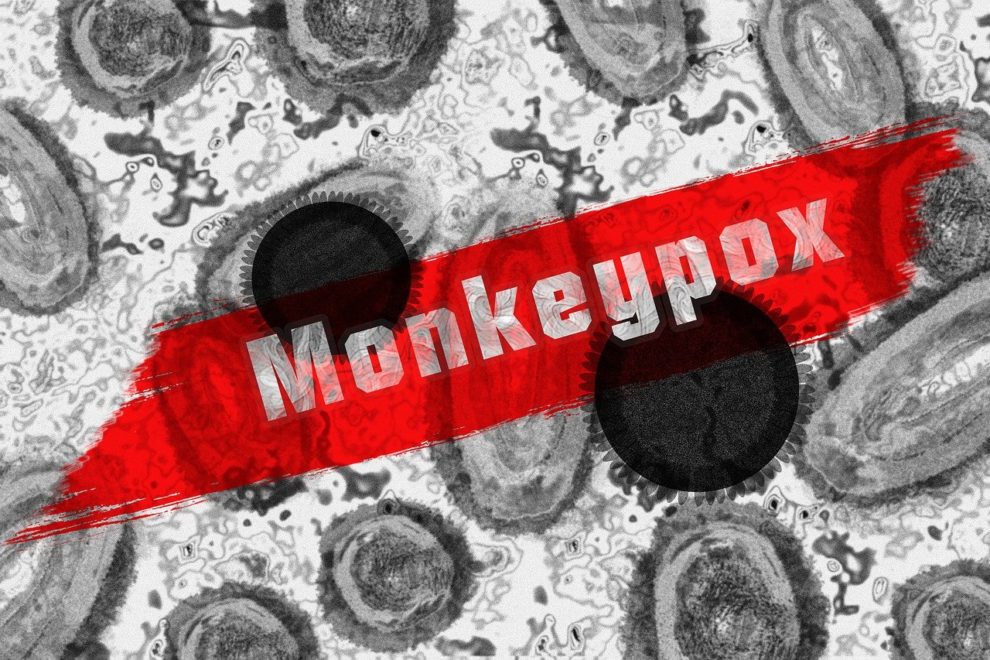 The monkeypox virus may be spreading ‘unnoticed,’ according to the World Health Organization, even as the number of confirmed cases worldwide rises to more than 550 from 30 countries where the virus is not endemic.

While most cases have so far been reported among men who have had sex with men who present with symptoms at sexual health clinics, “the sudden appearance of monkeypox in many countries at the same time suggests there may have been undetected transmission for some time,” said WHO Director-General Tedros Adhanom Ghebreyesus in a statement.

The virus could have been transmitted undetected for months or years, according to Dr. Rosamund Lewis, the WHO’s monkeypox technical lead, during a news conference in Geneva.

“We don’t really know whether it’s too late to contain. What WHO and all member states are trying to do is prevent onward spread,” Lewis said. Contact tracing and isolating patients who have monkeypox are crucial to stopping the spread, she said.

Previously, the WHO dismissed the need to avoid LGBTQ+ parades, claiming that the virus is not a sexually transmitted infection, which is typically spread through sperm and vaginal fluids.

“These communities are working hard to inform their members about the risks of monkeypox, and prevent transmission,” Ghebreyesus said, adding the need to “work hard to fight stigma”.

He noted that stigma against the LGBTQ+ community could “prevent infected individuals from seeking care, making it harder to stop transmission“.

The World Health Organization has also urged affected countries to expand their surveillance to look for cases in the larger community.

Monkeypox has never been identified as a sexually transmitted infection, but it can be transmitted through direct contact during sex.

Anyone who comes into close physical contact with an infected person can become infected with monkeypox.

“The situation is evolving, and we expect that more cases will continue to be found,” the WHO chief said.

While the symptoms of monkeypox resolve on their own, it “can also be severe in some cases”.

According to Ghebreyesus, the WHO is working to provide accurate information to those groups most at risk of monkeypox, prevent further spread among at-risk groups, protect frontline health workers, and advance understanding of the disease.

Meanwhile, despite the fact that some countries are rushing to stockpile smallpox vaccines against monkeypox, the WHO does not recommend mass vaccination.

However, according to Lewis, the WHO is collaborating with pharmaceutical companies to increase access to these new vaccines and treatments.