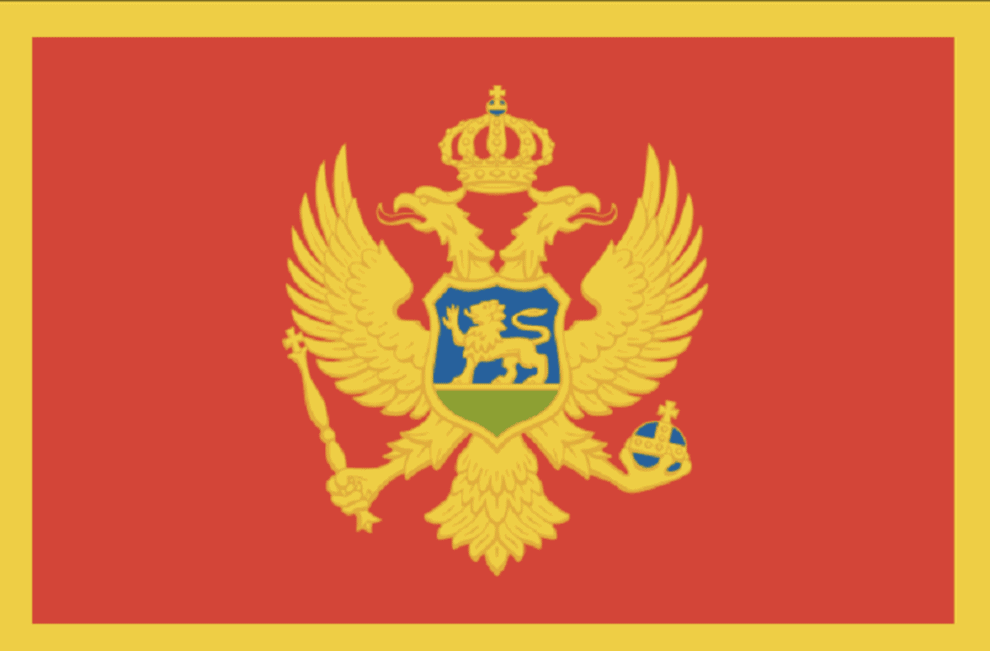 The “Democratic Party of Socialists” just lost its first election in Montenegro since the end of communism, heralding an exciting new era of democracy in this tiny Balkan country where such a concept has long laid dormant under the heavy-handed rule of Milo Djukanovic, who had up until this point run his state like a criminal enterprise with the full support of the West due to his role in carrying out a slow-motion Serbocide there.

“It’s always darkest before the dawn”, as the saying goes, and in few places anywhere in the world has this been truer in recent times than in the tiny Balkan country of Montenegro where the “Democratic Party of Socialists” (DPS) just lost its first election since the end of communism. Milo Djukanovic had hitherto run his state as a criminal enterprise with the full support of the West because of the splinter role that he played in helping to dissolve the former Yugoslavia. Under his heavy-handed rule, the authorities promoted the theory that the Montenegrin identity is separate from the Serbian one, which is basically the same as claiming that Appalachians aren’t the same as Americans but then using that as a separatist pretext. Djukanovic eventually succeeded in having Montenegro secede from Serbia in 2006 in a referendum that some observers regarded as fraudulent considering his reputation for foul play, after which he subsequently pushed to have it join NATO in 2017. The year prior, he accused Russia of orchestrating a failed coup attempt against him. All of these factors contributed to rising discontent against him, but it was this self-proclaimed “non-believer’s” recent war against the Serbian Orthodox Church which was the final straw that pushed his already abused people into open revolt.

The Atheist-Communist War On The Serbian Orthodox Church

Djukanovic pushed through legislation late last year enabling his government to seize all church property whose ownership prior to 1918 couldn’t be proven in order to complete his quest of creating the so-called “Montenegrin Orthodox Church”, which was first declared in 1993 after splitting from the Serbian one. As Jovan Radovic, a priest in Ostrog, told Bloomberg in an article published by the outlet in March of this year, “Never in history has an atheist and communist created a church”, but it frighteningly appeared to be on the brink of happening right before the DPS lost its first election on Sunday. Montenegrins, many of whom still consider themselves Serbs, had already taken to the streets in furious protest in the preceding months. They realized that the latest elections were a do-or-die moment for their people whereby they’d either democratically depose their long-serving leader and save their precious religious history or be doomed to lose it all. In the latter worst-case scenario, the sociological experiment that’s been conducted upon them against their will over the past three decades would continue to the point where the Serbian identity risked being entirely erased from history in Montenegro despite that territory being one of their historic cradles of civilization.

The Montenegrin Model Of Serbocide

What’s interesting to note is that something similar is occurring in the neighboring NATO-occupied Serbian Province of Kosovo & Metohija, albeit much more violently. The difference between Montenegro and Kosovo, however, is that the former represents an attempt to get Serbs to erase their own history (or at least passively go along with it) whereas the latter is committed by so-called “Weapons of Mass Migration” that were first allowed to enter the region en masse for political-strategic reasons under Yugoslavia’s Tito. If the Montenegrin model succeeds, then there’s no stopping it from being replicated within the rest of Serbia proper, potentially leading to the creation of many Montenegro-like separatist identities within the now-landlocked state’s various regions on the basis of supposedly being “separate people” as well. Taken to its end, this identity re-engineering process could see the erasure of all things Serbian to the point where the very word Serbia eventually becomes regarded in the future as an “outdated term” for a small-scale so-called “prison of nations” that no longer exists. Keenly aware of this cultural, religious, and arguably even ethic genocide against them, most of those who don’t identify as Montenegrin voted in droves against the DPS.

The results indicate that while the DPS still received the largest plurality of votes at around 35%, it narrowly lost its control of parliament by a single seat. The second-place winner was the bloc For The Future Of Montenegro, which earned about 32.5% of the vote, but considering Djukanovic’s history of foul play, it’s very likely that they actually beat him outright. In any case, this result was revolutionary enough in its own right for opposition coalition leader Zdravko Krivokapi to announce “the fall of the regime” when taking into account the very real possibility of Montenegro finally having a government formed by parties other than the DPS and its traditional partners. Democracy has long laid dormant in this Adriatic nation, but it was finally unleashed during the latest election after people of all political dispositions finally had enough of Djukanovic following his attempt to accelerate the previously slow-motion Serbocide by seizing church property. That was a step too far that even many of the most passive members of the population weren’t willing to put up with. It’s one thing to revise history by giving mountainous Serbs a separate identity as Montenegrins, but another entirely to threaten to take their precious church property which connects them to the afterlife.

Djukanovic tremendously overstepped by waging his atheist-communist war on the Serbian Orthodox Church, which reminded his compatriots of their historic-cultural roots and the sacrifices that their ancestors made in the name of their beliefs as self-professed Serbs over the centuries. Having woken up from their slumber of the past three decades, they banded together to give Djukanovic his first-ever defeat, though a post-DPS government still has to be formed and the hateful legislation that was passed last December under its rule revoked in order to stave off the final stage of Montenegro’s Serbocide. Nevertheless, there are plenty of reasons to celebrate after Montenegro proved that democracy isn’t dead in this Adriatic nation despite Djukanovic’s best efforts to defraud the vote and steal their historic victory. Like the author reminded the reader in the opening sentence of this analysis, “it’s always darkest before the dawn”, and the pitch-black midnight of the past nine months has finally given way to an exciting new era where Serbs no longer have to fear the full erasure of their proud identity. The dawn of real democracy in Montenegro proves that the West’s devious identity re-engineering projects can indeed be defeated if there’s enough spiritual will to do so.

Five Ways for Students to Get into Politics