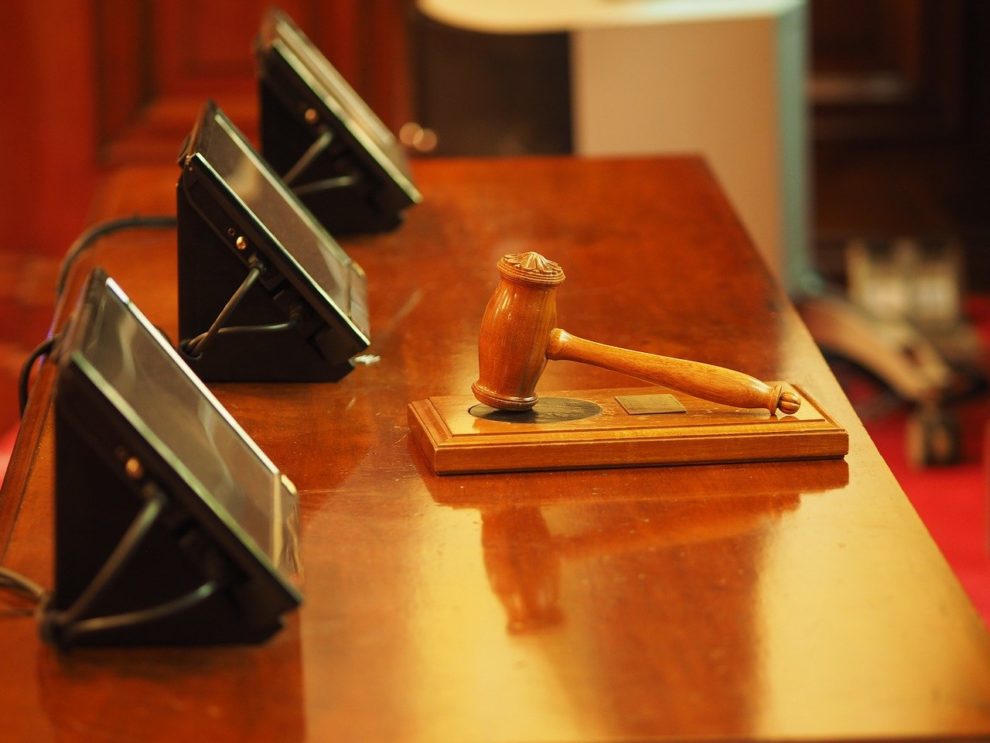 Russia’s justice ministry is seeking to shut down the Russian branch of the Jewish Agency, the body that processes the immigration of Jews to Israel, a Moscow court said Thursday.

“The court received an administrative complaint from the justice ministry’s main department requesting the dissolution… of the organisation ‘Support for links with the Jewish diaspora, Jewish Agency Sokhnut’,” said Ekaterina Buravtsova, spokeswoman for the Basmany court in Moscow, quoted by Russian agencies.

Buravtsova said the request was made after legal violations, but did not provide further details, according to Interfax news agency.

The judge said there would be a preliminary hearing to discuss the demand on July 28, the spokeswoman said, without giving details.

Last week, the Russian justice ministry told Ria-Novosti news agency that it carried out “document checks” with the non-profit organisation between May 30 and June 27, but did not give any more information about the result of the checks.

The agency, established in 1929, played a key role in the creation of the state of Israel in 1948.

It began working in Russia in 1989, two years before the end of the Soviet Union, after which hundreds of thousands of Jews from all over the USSR left for Israel.

More than a million Israeli citizens today are originally from the Soviet Union.

The request comes amid tense ties between Israel and Russia since Moscow’s military operation in Ukraine began in February, which was condemned by the Israeli government.

But the Jewish state has also taken a cautious position, insisting on its ties with both Ukraine and Russia.