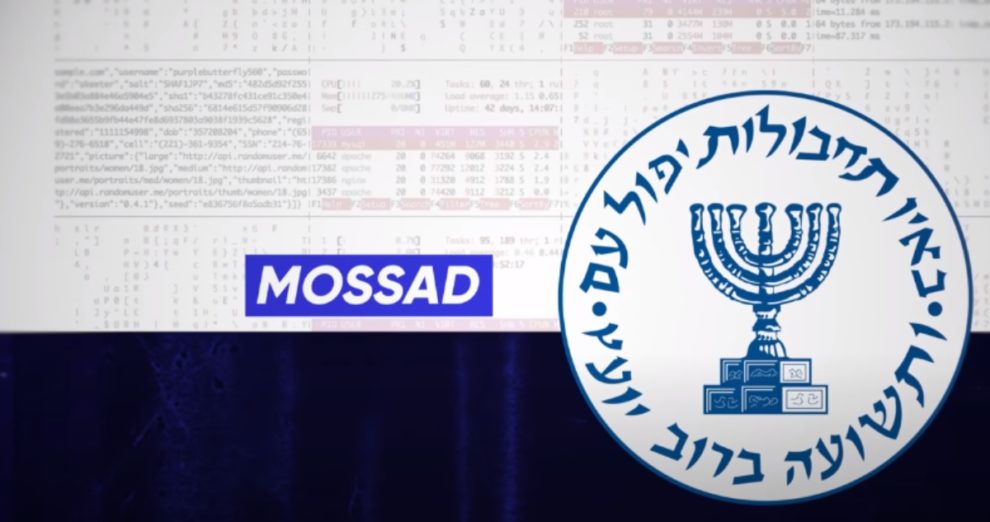 According to the Jewish Chronicle, Israel’s Mossad recruited a team of Iranian nuclear scientists to carry out a covert operation that blew up one of the regime’s most secure nuclear facilities earlier this year.

In April, up to ten scientists were approached by Israeli agents and agreed to demolish the underground A1000 centrifuge hall at Natanz, despite believing they were working for international dissident groups.

According to the report, some of the explosives they used were dropped into the compound by a drone and quietly collected by the scientists, while others were smuggled into the high security facility hidden in boxes of food on a catering lorry.

The ensuing devastation wreaked havoc on Iran’s highest levels of government. It destroyed 90% of the centrifuges at the nuclear plant, delaying progress toward a bomb and shutting down the key complex for up to nine months, according to the report.

The new information is among the astonishing secrets of three interconnected Mossad operations that took place in Iran over an 11-month period of sabotage. The first two, in July 2020 and April 2021, used explosives to target the Natanz complex, while the third, in June this year, was a quadcopter assault on the Iran Centrifuge Technology Company (TESA) in Karaj, 30 miles northwest of Tehran, according to the Jewish Chronicle.

Mossad spies planted explosives in building materials used to build the Natanz centrifuge hall as early as 2019, then detonated them in 2020.

According to the report, agents smuggled an armed quadcopter weighing the same as a motorcycle into Iran piece by piece and used it to launch missiles at the TESA site in Karaj in June.

A team of 1,000 technicians, analysts, and spies, as well as scores of agents on the ground, planned the three operations over an 18-month period.

The three-part assault on Iran’s nuclear infrastructure was carried out by Mossad acting alone, dubbed a ‘blue-and-white operation’ in Israeli intelligence circles, rather than in collaboration with the US, dubbed a ‘blue-white-and-red operation.’